Both Ben Toogood from Windy UK, and Bruno Kairet from Windy France will be attending the boot 2017 – Düsseldorf Boat Show, which runs from the 21st – 29th of January at the Messe Exhibition Centre.

Boot has become a favourite on the Berthon boat show calendar and the event grows in prominence every year. We look forward to meeting you on the Windy Stand to show you the yachts that we are showcasing and to discuss your plans for the new season and beyond.

Last year the Boot organisers reported that there were 247,000 visitors from 52 countries with 1,800 exhibitors spread out in 17 exhibition halls – it is an astonishing show. 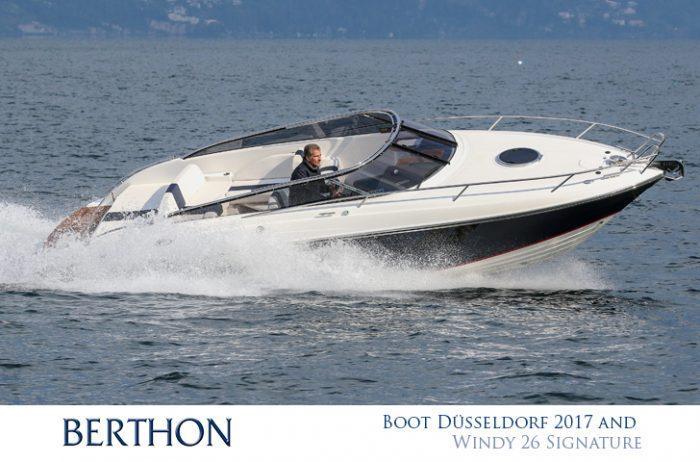 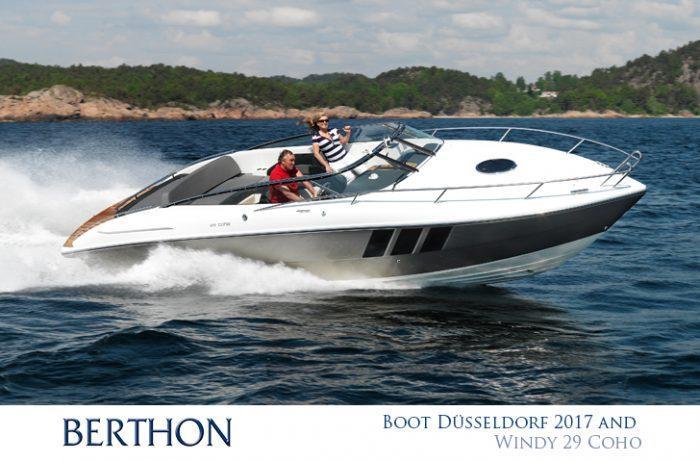 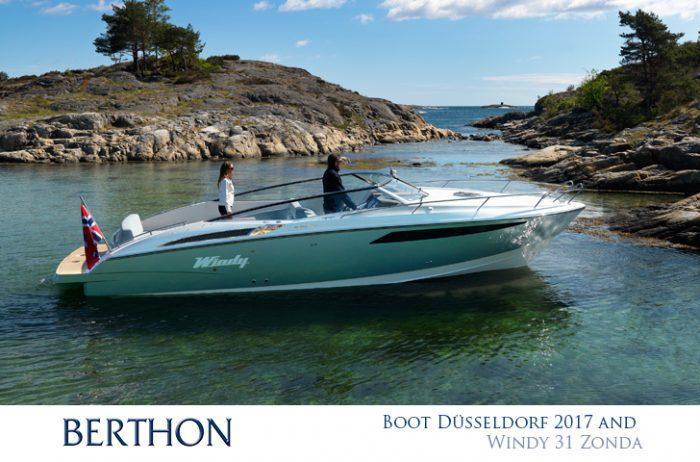 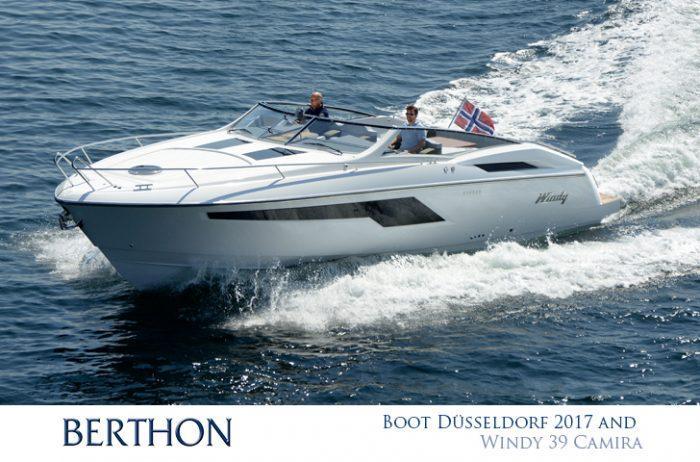 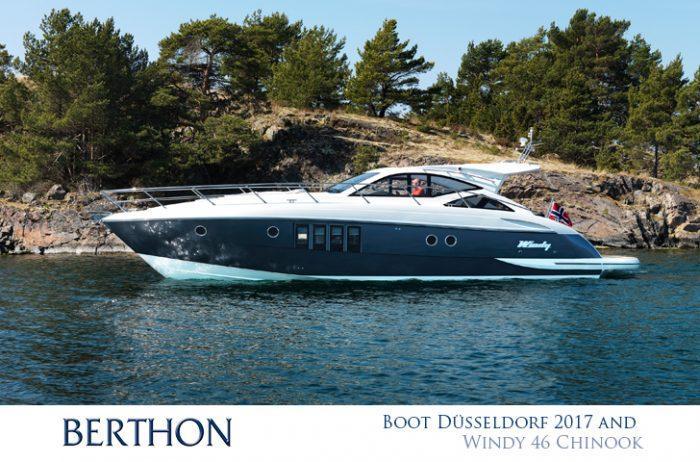 Windy will also be displaying a totally refurbished Windy 22 Sport, in celebration of their 50th Anniversary in 2016 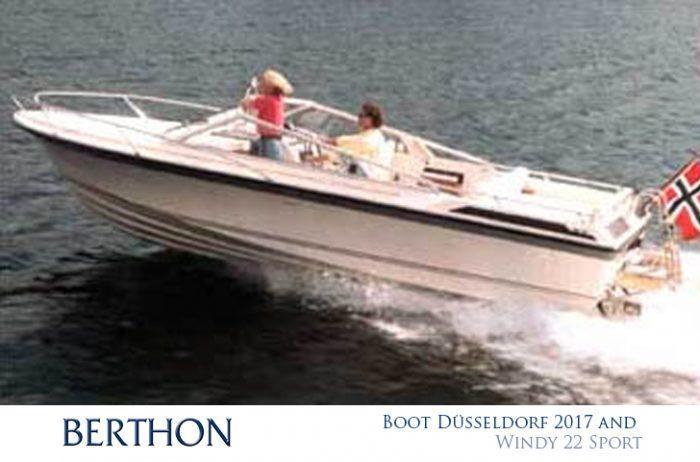 The 26 Signature will be exhibited at Düsseldorf for the first time in 2017, and benefits from a comprehensive standard specification, exclusive design updates and aggressive package price.

The 46 Chinook will also be announced with an optional twin cabin arrangement and med cockpit for 2018 delivery, so do come and have a look at her.

The show is very easily reached from the UK with regular flights, and an approximate transit of only about 10 minutes to and from the Airport. Let us know if you would like us to make some recommendations on travel, and to arrange an appointment for you on the Windy Stand. With easy connections from Heathrow’s terminal 5 – what is undoubtedly one of the most epic boat shows on the planet, really is only a stone’s throw away. 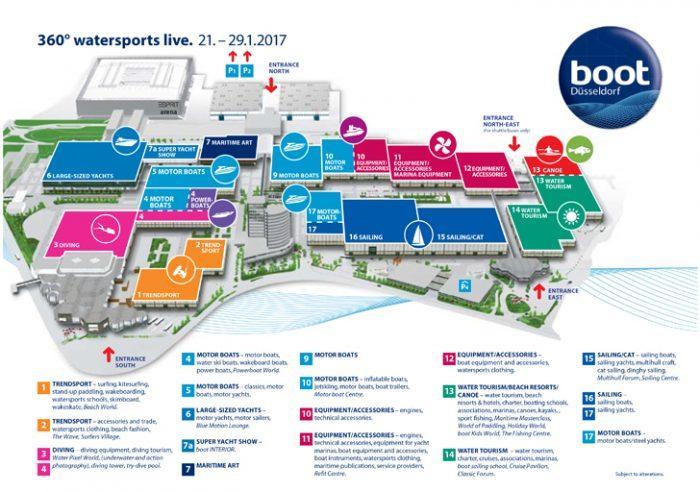 See the pictures below to get a glimpse of the Windy Stand from 2016. 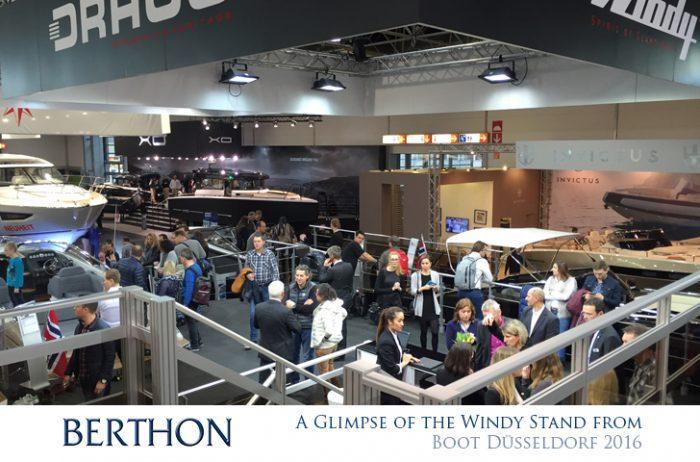 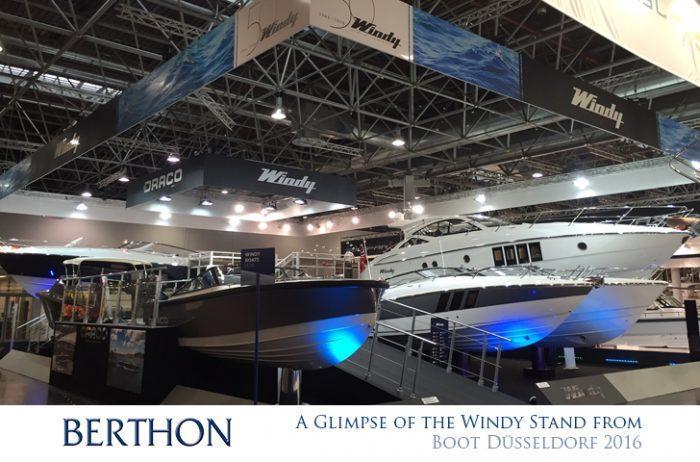 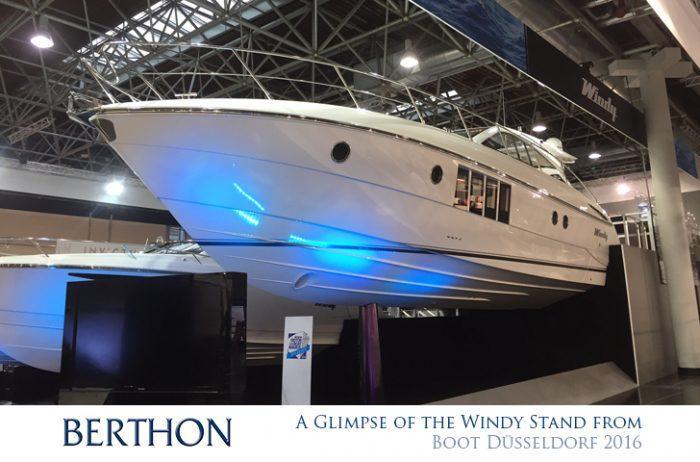 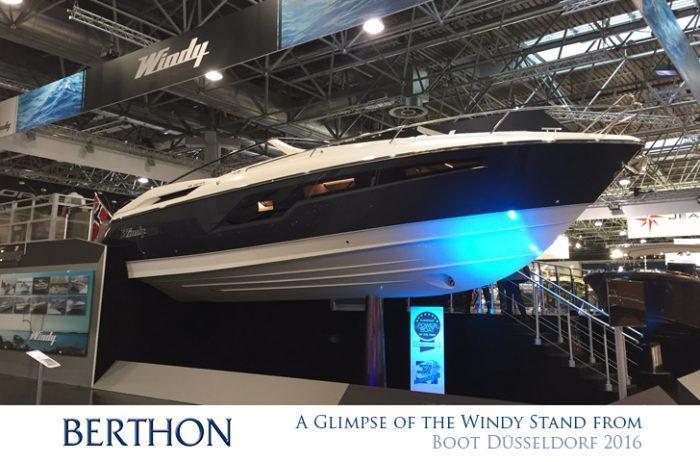 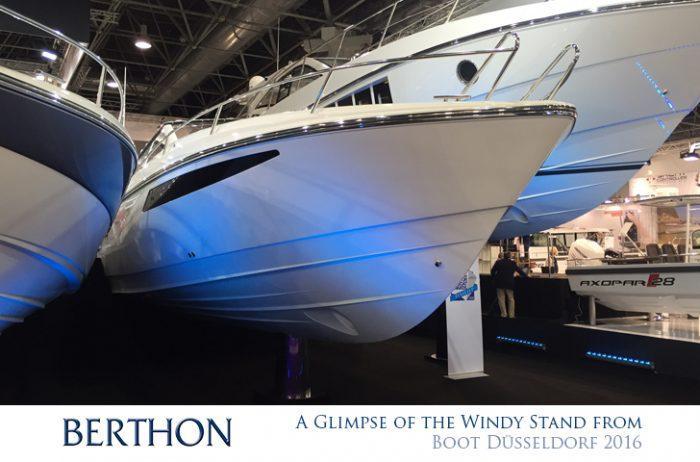