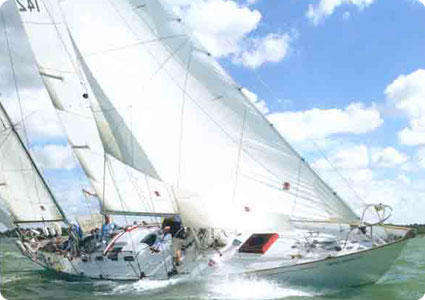 An iconic part of our maritime history, the famous yacht Gipsy Moth IV circumnavigated the globe with Sir Francis Chichester.

Following a total rebuild (and further world cruise under the ownership of the UKSA), Gipsy Moth IV has been sold in turnkey condition – exclusively through Berthon. 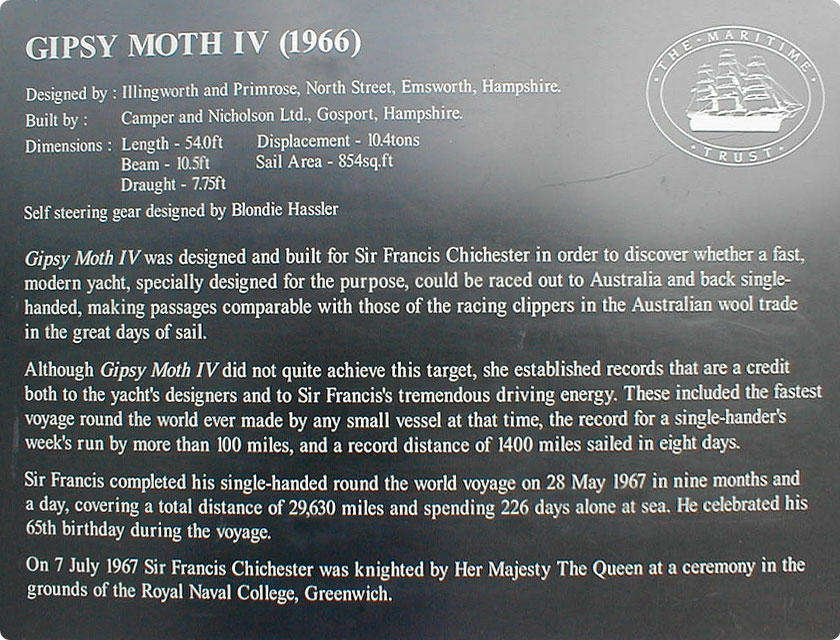 In May 1967, this cine footage was taken from aboard the steam paddle tug “FAITHULL.” It shows Gipsy Moth IV and Francis Chichester returning to Plymouth after their astonishing achievement, surrounded by a flotilla of other boats.

On the 28th May 2007, 40 years to the day after arriving in Plymouth after her first global adventure, Gypsy Moth IV finished her second circumnavigation and returned to her home port of Plymouth once more.