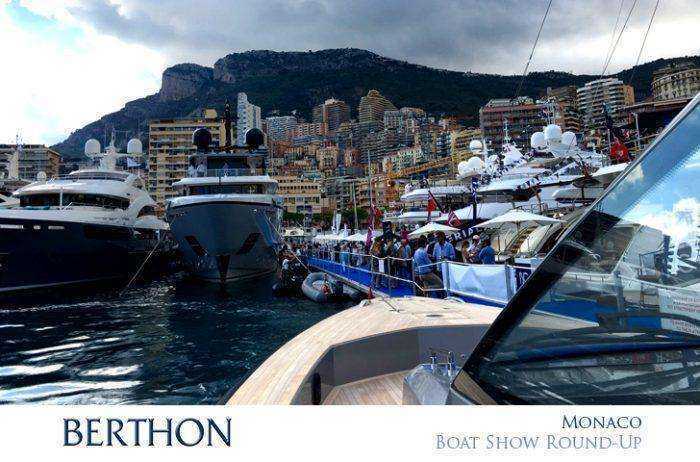 Anyone who’s experienced it will tell you: there’s no show quite like Monaco…

Whether it’s Louis Vuitton fenders you’re looking for or some particularly lavishly spec’ed yachts, Monaco is the place to find them! The glitterati of the yachting world attended Europe’s most exclusive show in force, and the yachts on display certainly lived up to the hype.

Berthon was represented by our French office, who conducted numerous sea trials on the very sleek and very cool Windy SR52 Blackbird… 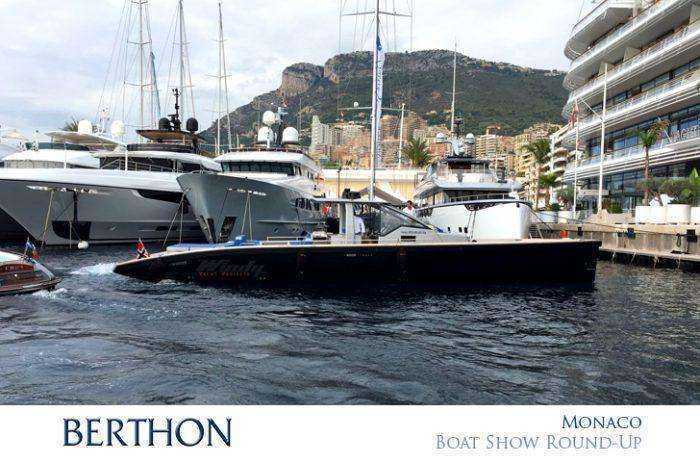 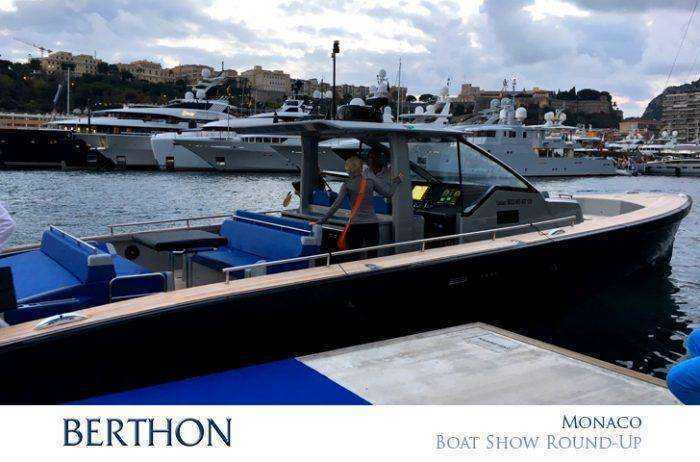 …and the Draco 27RS acted as a special shuttle for the duration, ferrying some very important people indeed around the show. 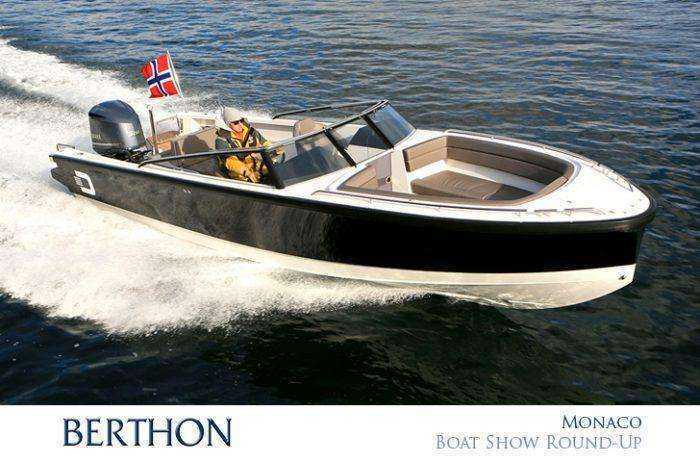 A number of great new contacts were made and we have come away with 2 orders placed and more in the pipeline. Combine that with the numerous glasses of champagne quaffed (in silver goblets courtesy of French luxury brand Hermès, who have been working in partnership with Windy on a recent project), glorious weather, as well as the opportunity to catch up with a number of our long-standing clients, and you can see why we had a fabulous show! 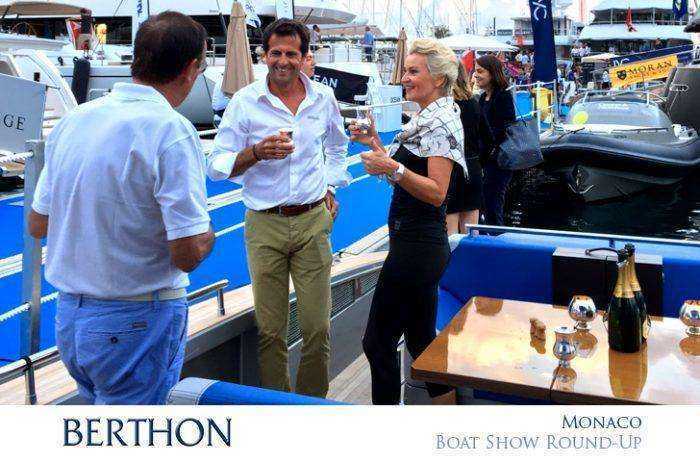 For further info, please contact bruno.kairet@windyfrance.fr, or UK based hugh.rayner@berthon.co.uk. 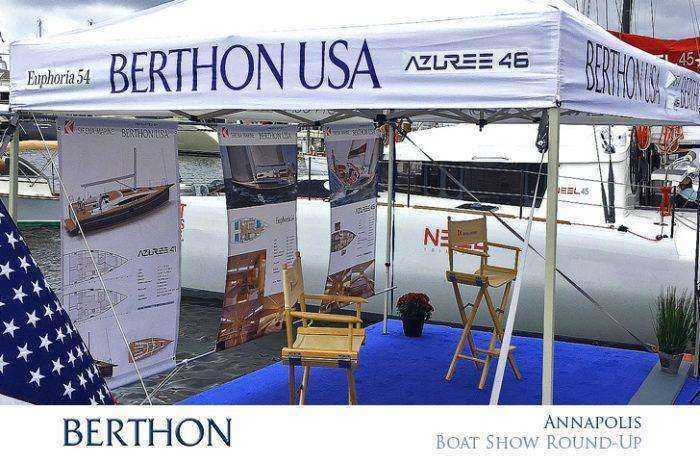 There’s nothing like starting a boat show with the threat of Hurricane Matthew bearing down on you – particularly when you have a yacht that has a 10’ draft in a very shallow bay – your options for shelter are non-existent! Luck was on the side of our US counterparts however and, to the relief of all involved in the show, Matthew turned. Potential buyers took advantage of the sunshine for the first two days, and they had more interest than ever. They sold the Euphoria 54 within the first two hours of the show which was fantastic, and of course, that type of news flies around the boat show in minutes. They heard many times that she was the best yacht in the show, with her sleek deck design and light oak interior…after all, she is a Frers’ design. 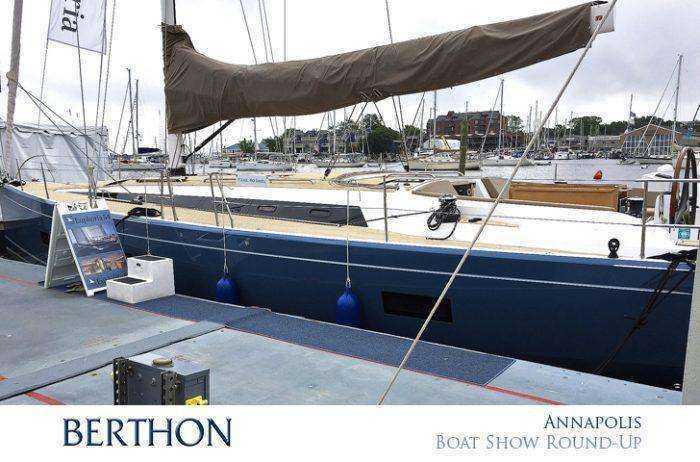 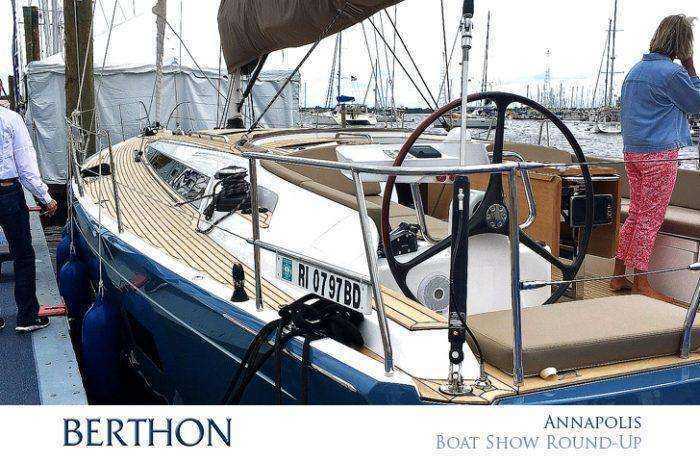 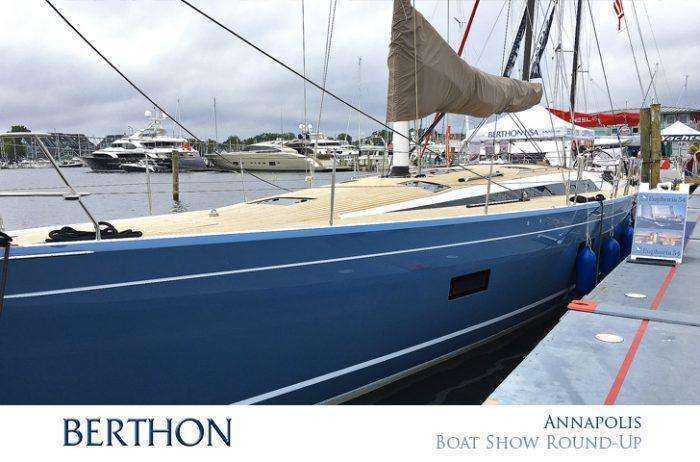 Some serious weather struck on Saturday, and the poor display tent was in tatters on Sunday morning, but still, it was not the hurricane everyone feared so it was business as usual for the last two days, and they now have several new yacht prospects in their sights. 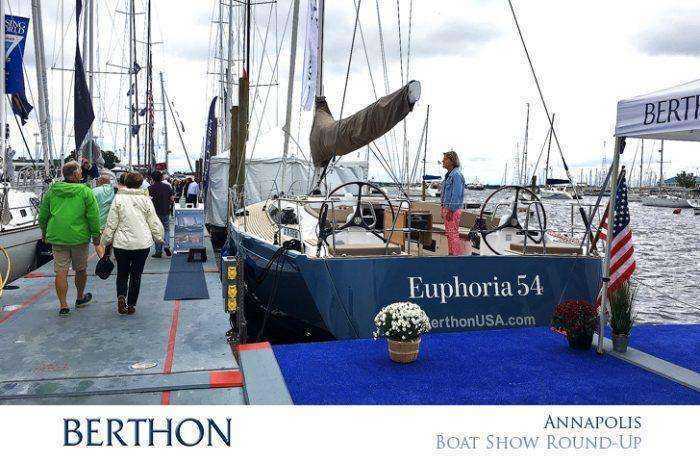 If you would like any further information, please do not hesitate to contact jennifer.stewart@berthonusa.com in our Newport office.