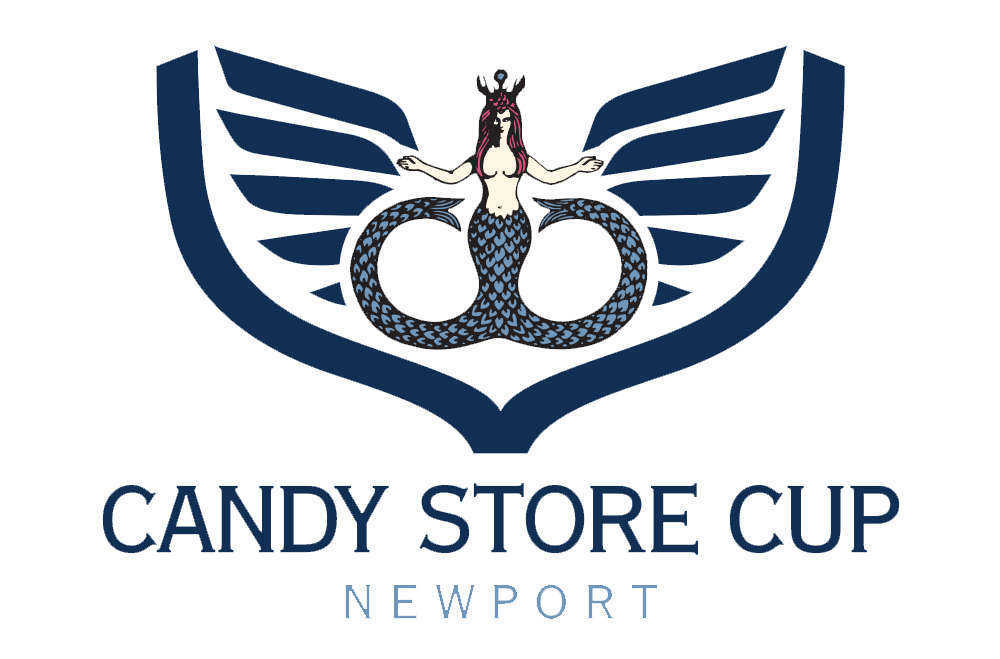 2018 marks the 20th anniversary of Newport Shipyard and as part the celebration, it has been decided to expand the Candy Store Cup to invite yachts in the 60-90’ range in addition to the superyacht class that features yachts 90’ and over.

There will be a 60’-90’ class and use a simplified rating system for racing. The regatta is really meant to be fun, light-hearted, with fun social events. There will be an Owner’s Party on Thursday evening at the Clarke Cooke House, a yacht hop on Friday evening at the Shipyard, and a big party on Saturday evening featuring the popular reggae band Toots & the Maytals! Looking for more yachts to participate!

Charlie Dana And David Ray
Are Pleased To Invite

To celebrate Newport Shipyard’s 20th Anniversary of ownership, we are expanding the regatta to include superyachts, multihulls, and yachts 60‘-90’ LOA.

The original Candy Store Cup was first won by Bill Ziegler’s GEM in 1977 and more recently by Kenny Read’s Mar Mostro, narrowly beating George David’s Rambler 100, in 2011. The Candy Store Cup superyacht event has become the perfect sequel to honor the light-hearted tradition for which the Newport Bucket has always been known. The beautiful 90’ yawl Bequia won the superyacht edition for the last two years running.

We look forward to the prospect of having you join us this summer for three days of yacht racing, shoreside parties, and a top reggae band on Saturday evening that you won’t want to miss!