Welcome to the Further Adventures of GREY WOLF 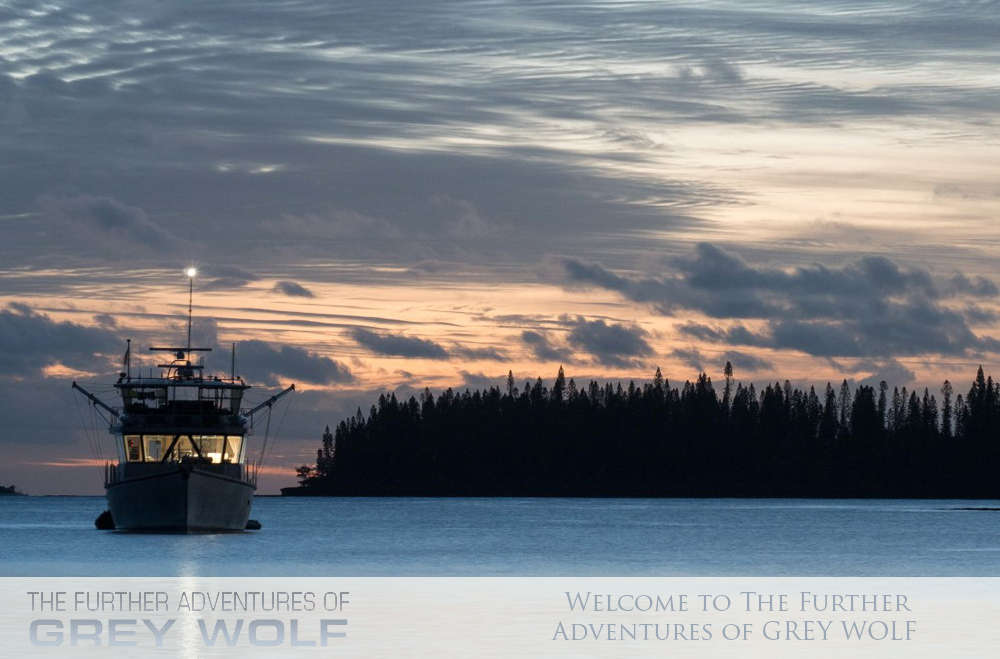 You may remember the Long Voyage Home, when FPB 64 GREY WOLF made sail from New Zealand to the Channel Islands, with owner Peter Watson, and a series of Berthon apprentices. It was an extraordinary trip.

We are now pleased to announce ‘The Further Adventures of GREY WOLF’… Equipped with a new magic carpet – GREY WOLF II is an FPB 78 built to MCA category 0 – delivered last year. Peter’s crew has been joined by Berthon Electrical apprentice Daniel Savin in Mangareva, French Polynesia. He joined her on Saturday 20 October via the single plane that flies to the island in the middle of the Pacific Ocean, once every ten days after travelling from the UK via Los Angeles to Tahiti.

The Further Adventures of GREY WOLF

Our apprenticeship programme is one of the most important things that Berthon does and is core to what our business is about – https://www.berthon.co.uk/about-berthon/apprenticeships/