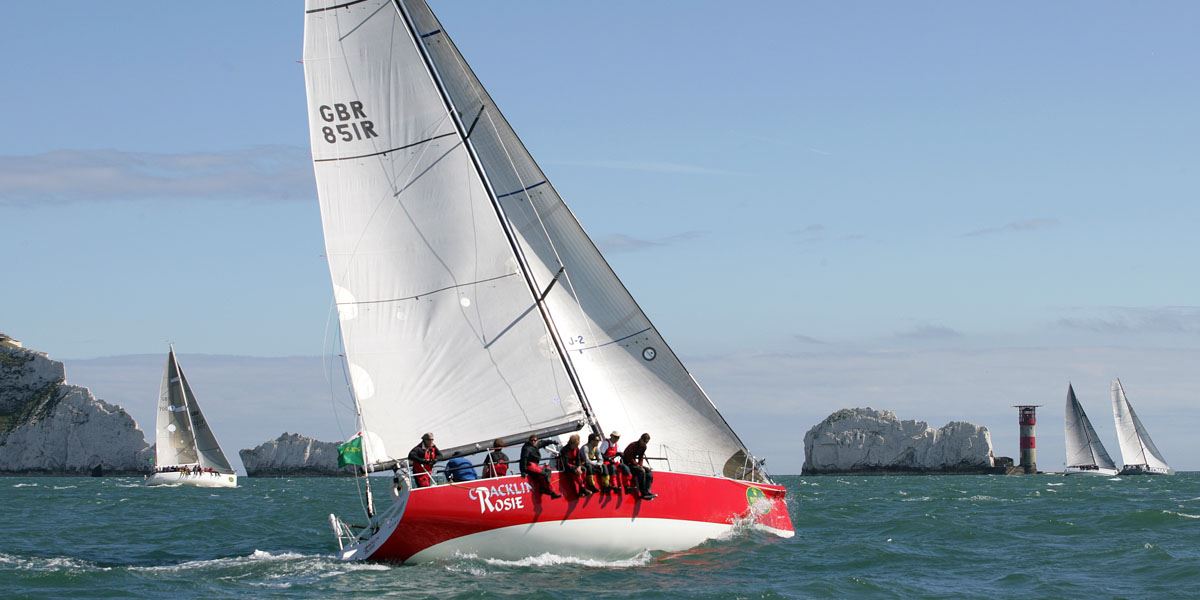 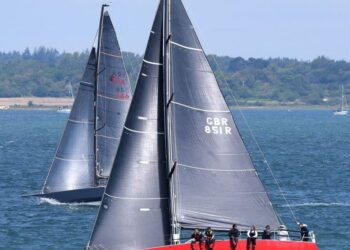 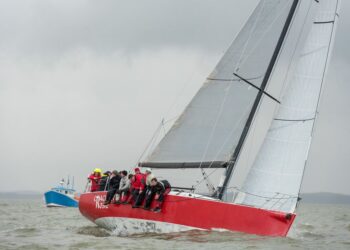 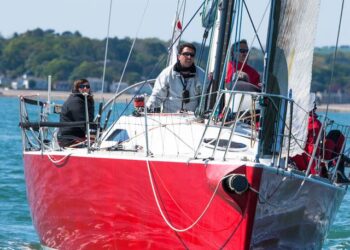 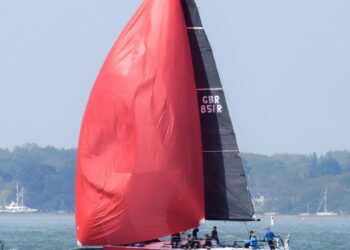 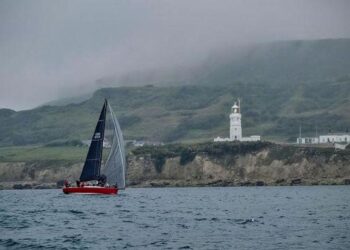 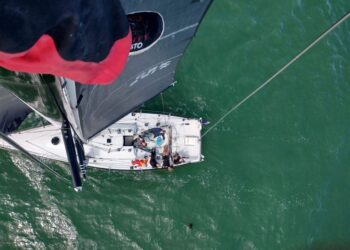 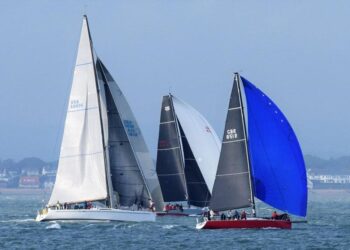 Corby 40 Custom CRACKLIN’ ROSIE is a well-known and loved yacht, built in 1996 and in her career has succeeded and won many trophies and remains a contender for inshore and offshore racing.

She was built in strip cedar, with a glass fibre skin and a foam deck. When launched she was immediately successful, becoming yacht of the year in Ireland in her debut season.

Since then she has been well campaigned and invested in, has competed in the RORC Offshore series, UK regattas, Commodores Cup and most recently investment in 2020 with a full repaint and sails, with a new engine fitted in 2016.

For a regatta yacht, that is fun to sail, and offers a good base for Performance 40 racing, and Cowes Week, RORC series, she offers a large amount of potential and bang for buck.

We have owned CRACKLIN’ ROSIE since 2012 and had great fun with her both offshore and inshore, including Fastnet races, Round Ireland and the Performance 40 Series. She is rewarding to sail and looks great on the water following the recent refit. Rosie has been a significant part of our lives but we have further adventures planned in other oceans and will not have time to pursue a UK campaign. We will be sad to see her go.