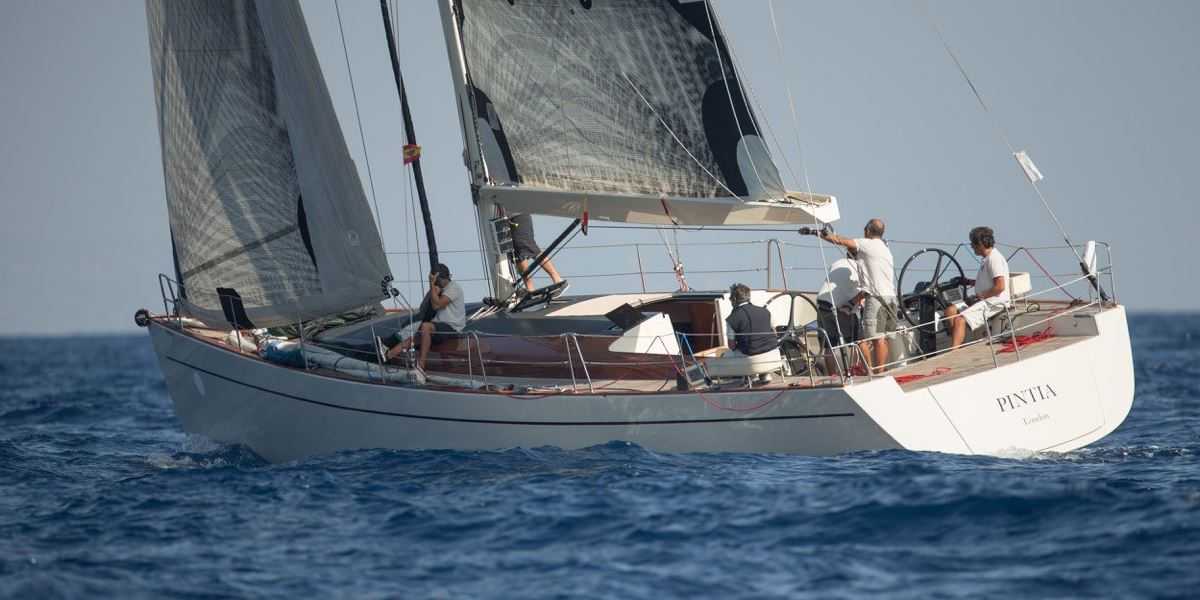 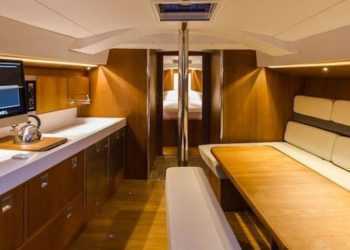 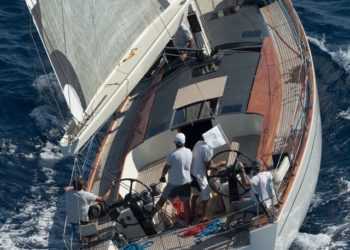 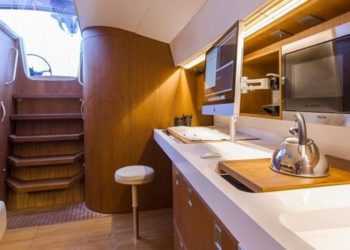 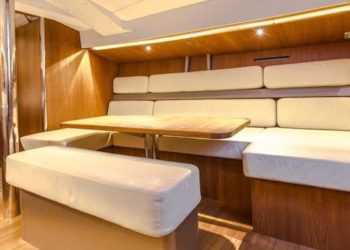 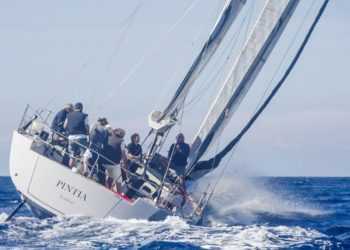 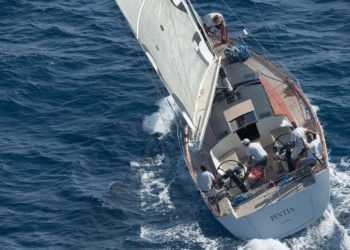 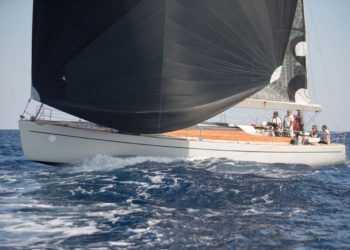 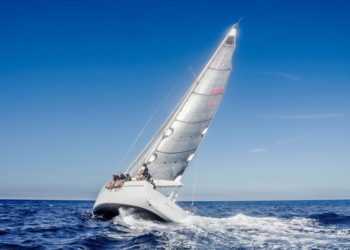 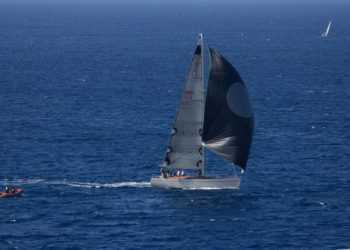 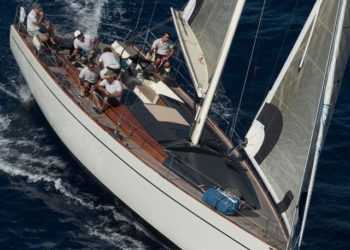 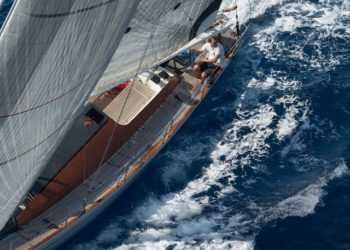 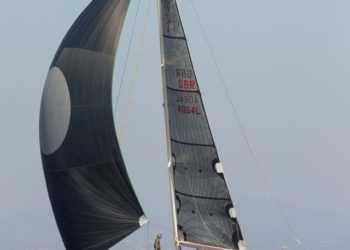 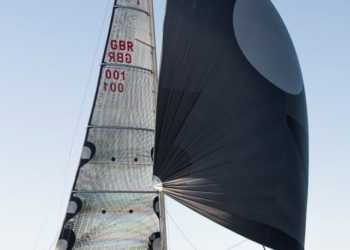 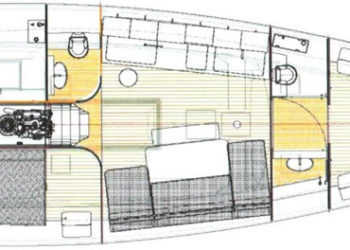 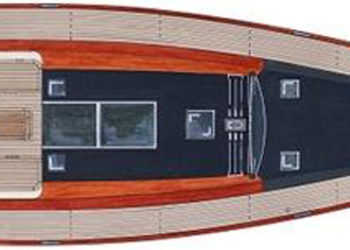 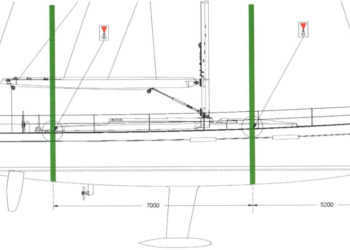 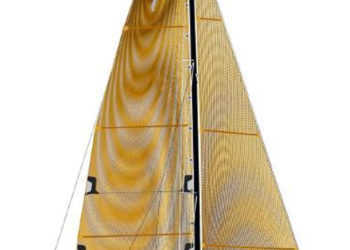 The new flagship of the Tofinou range, the Tofinou 16 was launched at the end of 2012 and marks the transition from dayboats and weekenders to a seriously fast, powerful and sleek cruiser-racer with luxurious accommodation for four people, ample space for stores, generator, air-conditioning and a dinghy garage. Exciting to sail whether crewed or shorthanded, the Tofinou 16 is a sailor’s dream.

As EVA 2 the yacht was first fully commissioned following delivery to her first owner in Mallorca in 2013. She has a high specification with many extras to standard. Initially she was set up primarily for day sailing and family cruising in the west med area.

The current owners bought her in 2015 and did a refit including repaint of the hull, (in white – she had been dark blue), painting of the mast and boom, refurbished the wood trim and improved access to the aft dinghy storage area.

They changed the name to PINTIA and have upgraded the yacht also for racing use. During their ownership the yacht has been based in Menorca. They have done some racing in the Balearics and participated in the Voile de St Tropez in 2017 and 2018. Cruising has included many weeks around Menorca and the Balearics with occasional trips to Sardinia and Corsica. The yacht has given a great deal of enjoyment and has also proved to be a fast boat, competing head on with the likes of Swan and Baltic.

PINTIA has given us lots of pleasure on many fronts. She is a beautiful boat – modern yet classic in line, easy to handle and comfortable yet very fast both tacking and downwind, and very responsive with her twin carbon wheels. At anchor, she has a large cockpit area with very few obstacles, a large sunbathing area aft and offers very comfortable accommodation for up to four people, with fore and aft cabins with separate heads. Although she is designed primarily as a fast daysailer/weekender, you can comfortably spend a week aboard cruising the Med, as we have done over the last couple of summers. Should you also want to do some racing, as we have done, she will prove competitive while her looks will undoubtedly attract attention from other boats. 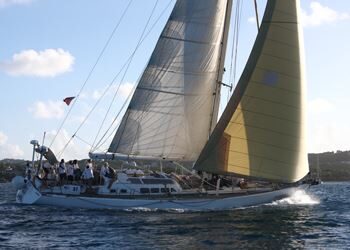