English settlers to Aquidneck Island, which consists today of three towns – Newport, Middletown and Portsmouth. These settlers were led by a woman (no less), Ann Hutchinson, and in 1640, this group split in two and Newport came into being. As the island had been farmed for hundreds of years by native Americans, it was fertile, game was plentiful, and the ocean was full of fish. These settlers were strong believers in the separation of church and state, with Newport becoming one of the first secular democracies in the Atlantic world. Many religious groups were attracted to Rhode Island, including Quakers and Jews as the founding fathers committed to a society of religious freedoms. At one point in the early 1700’s, half of the population were Quakers, the most well-known being the Townsend and Goddard families, whose furniture today commands enormous price tags.

Rhode Island is appropriately nicknamed the Ocean State, and Newport is her epicenter. One is never more than 30 minutes away from the water, and from the air, Narragansett Bay is all you can see. Because of this natural deep water, bountiful Bay, Newport quickly became a dominant seaport, (at one point the largest trading port). Narragansett Bay is recognized as one of the USA’s finest harbors, as it is well protected and vessels can reach the open ocean within an hour. In fact, maritime trade along with shipbuilding was the first major industry in Rhode Island. Citizens lived and worked side by side on the waterfront, at one point, there were over 150 wharfs and hundreds of shops crowding the harbor.

In a book written by Stuart O. Hale about Narragansett Bay, he found that between 1698-1708, there were 103 oceangoing vessels built along Rhode Island shores, using local wood, which also means the shipwrights, sailmakers and other craftsmen needed to build these ships were also here in Rhode Island. By 1769, Narragansett Bay merchants owned 200 foreign trading ships and another 300-400 working the coast. These ship owning merchants became very wealthy and leaders of the community. Common exports were candles, fish and furnishings which drove the economic growth in the 18th century. 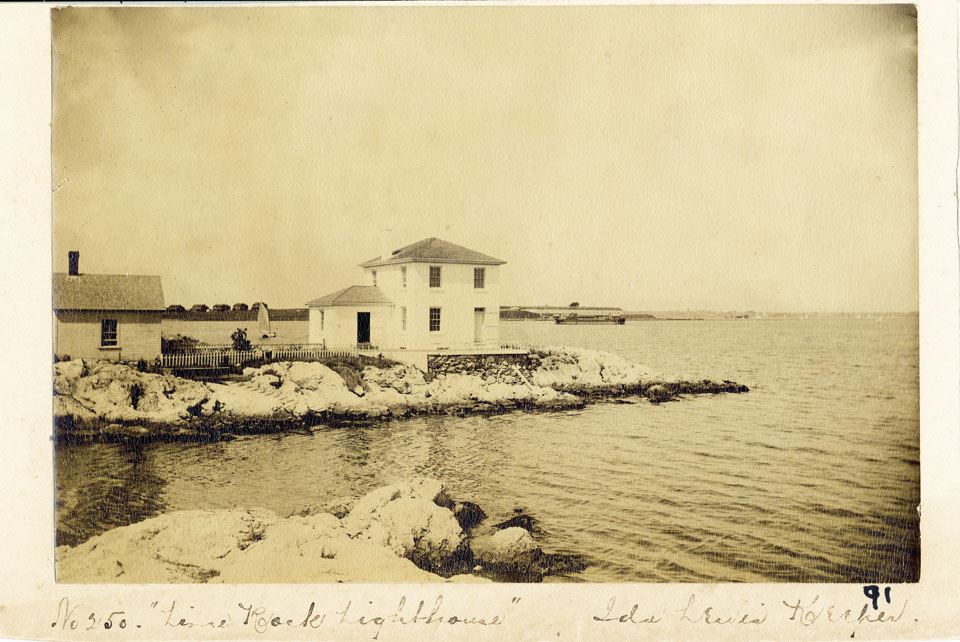 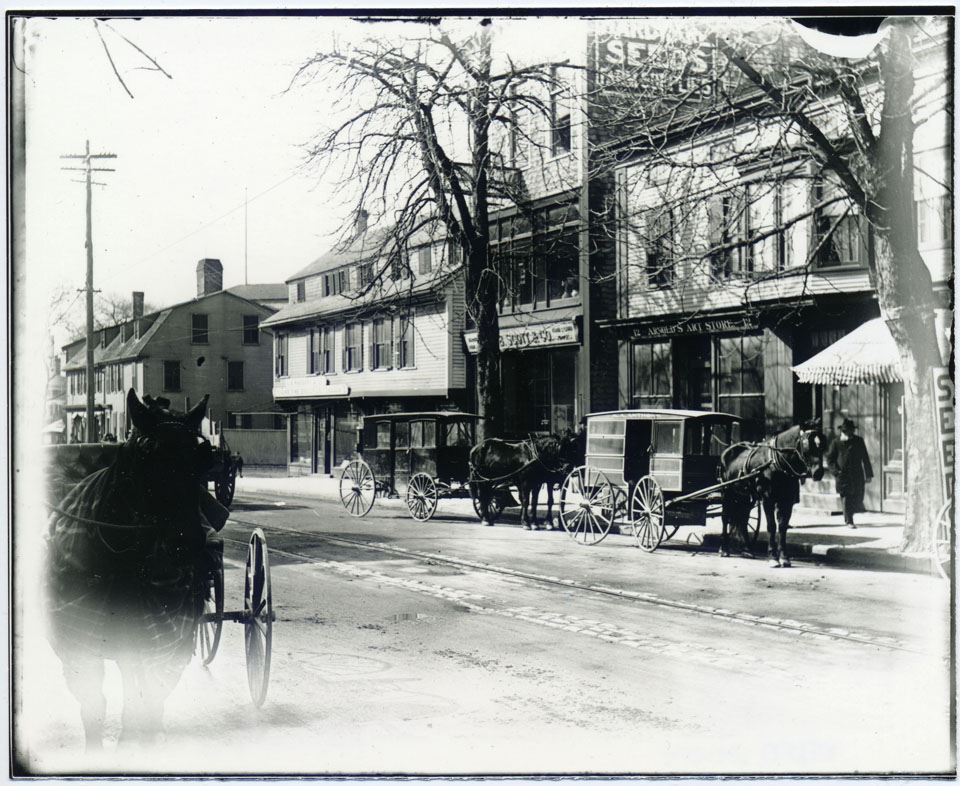 Unfortunately at the time, the slave trade was very lucrative, and what was known as the triangle trade became a huge profit center. Ships left Rhode Island loaded with rum, sailed to the West Coast of Africa to trade the rum for slaves, then off to the West Indies to sell the slaves in return for the molasses needed to make rum. By the early 1800’s, rum had lost popularity to whisky. Because of the Revolutionary War, the slave trade and commerce with the Caribbean Islands was over by the 1790’s, especially as the colonies banned the legal importation of slaves in 1874. Believing in religious freedom but owning slaves was quite a contradiction one would think! The occupation of Newport by the British forces saw over half the population leave and the island became almost completely stripped of trees, as at one point, furniture was being burned for warmth during the winter cold. The Navy arrived and stayed during this time, with the Naval War College still in Newport as well as the Naval Undersea Warfare Center, the Naval Education Training Center, and until 1970’s, the North Atlantic Destroyer Squadron. This is still a huge economic engine for Newport, and the source of many high tech jobs today.

Privateering was also quite accepted, as between various wars – King George’s War, the French and Indian War, the Revolutionary War – together with embargos, it was quite often difficult to turn a profit legally, and Rhode Island was known to be slightly more enthusiastic about the profession than other States on the East Coast. In a quote from Robert Morris, a member of the Maritime Committee of Congress in 1776, complaining about missing cannon on a new warship, “to have been cast in Rhode Island but the spirit of privateering has prevailed so eminently there, that they have sacrificed every other pursuit to it, both public and private I am informed.” 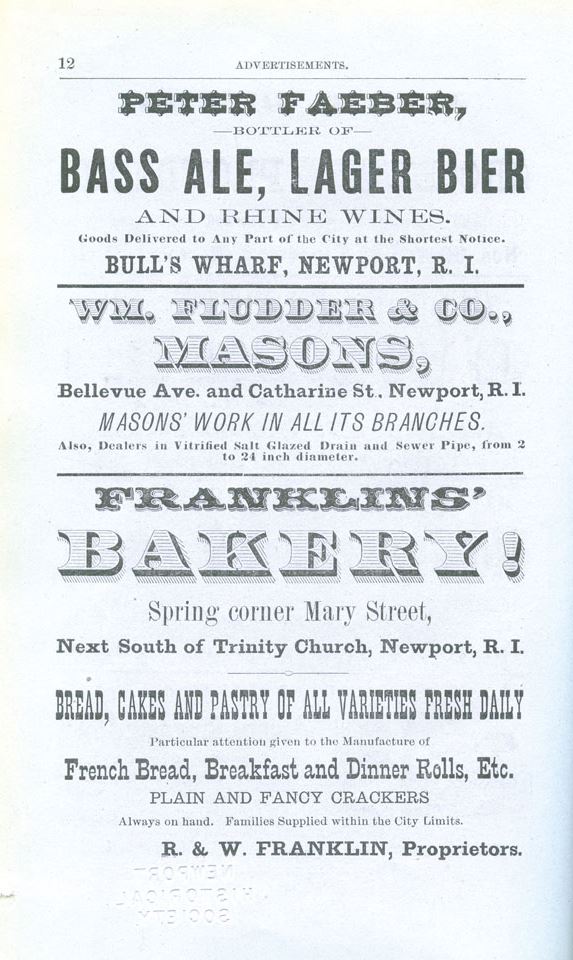 The Civil War had a huge impact on Newport, the economy crashed, as the textile mills and whaling lured away the work force. Industrialization had never made it to Newport, so it slowly transformed into a summer residence “place to be” for wealthy Southern merchants, who wanted to escape the heat and disease in the Carolinas and further south during the summer months! Then residents of Boston realized how nice Newport was, and by the 1840’s, the Fall River Steamship Line had a regular service between New York and Newport. Visitors travelled by train from any location, and caught the steamship to Newport, to stay in the big hotels that were built to accommodate them.

The Golden Age had begun, with big homes being built on Bellevue Avenue, many of whose owners also owned the huge yachts in the harbor. With these vast summer homes came an influx of Irish immigrants – gardeners, cooks, grooms and stable hands, maids, and all the other staff needed to run these huge summer homes and their social events. Many of their descendants are still here, the common joke being that the National Holiday in Newport is St. Patrick’s Day, not the 4th of July!

In 1883, Newport was the place where everyone wanted to be and yachting arrived big time with the New York Yacht Club’s annual regatta. With reliable winds and plenty of deep water, it was not long before the NYYC Station 6 opened in Newport in 1890, followed quickly by Ida Lewis Yacht Club and the Newport Yacht Club. Summer residents welcomed the opportunity to race and show off their boats, and with the breeze coming up at 13.00 every day, it was sailing paradise.

The America’s Cup literally saved Newport, who like most places after the World Wars and the Depression, was struggling to develop a new economy. Having the Cup until 1983 was amazing, and kept Rhode Island at the forefront of yachting in the USA. On a summer weekend, numerous regattas run, Newport is the place to be for weddings and the restaurants are fantastic. Then add in the Folk and Jazz Festivals, Flower Shows, Wine Festivals, Antique Cars, Coaching Events and more. It is impossible to be bored while visiting Newport. 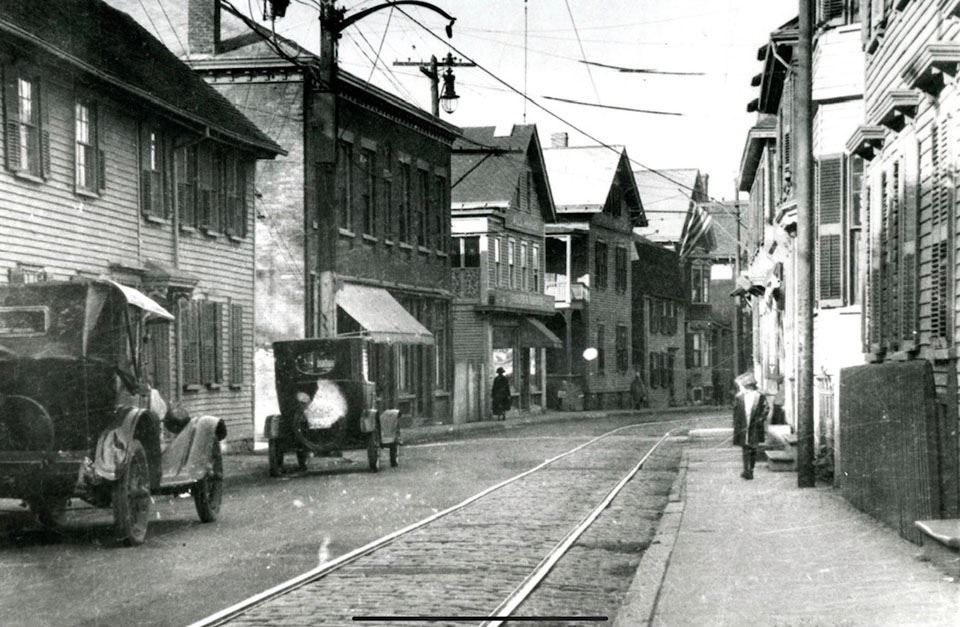 Our Berthon office building dates back to 1876, and our local historical society has the original wooden shaft of wheat that was installed on the façade of the building. It was a bakery until 1947, when it became Ward’s Printing, and then in 1993, it was purchased by us and transformed into a marine office building. Berthon sells you the yacht, the maritime lawyer is in the lower office, the documentation service is across the hall and the yacht design office is also onsite for any possible modifications. 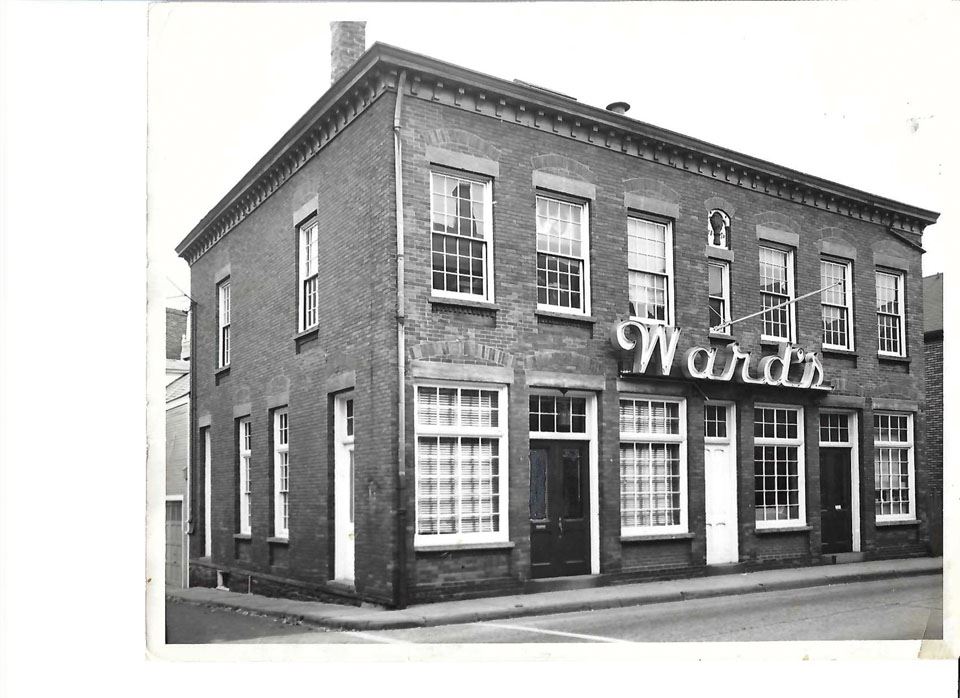