Cabrera will always be a special place for me. Last time I was there, Andrew and I had just finished a summer cruising season on a Swan 68’ and were heading back from Corfu in Greece, to Palma de Mallorca, where she was going to be based for the winter. For the first time in our many years working on board, the wind direction was allowing us to sail in the direction we wanted to be going. For 48 hours we had a fantastic sail on a beam reach, storming along at 10 knots from the southern tip of Sardinia all the way to Cabrera. After being at sea for a week, the twinkling lights of Mallorca on the horizon were a welcome sight to tired sailors. I was on night watch as we approached the group of islands from the east. This trip was always going to be an important one for me, knowing it was going to be my last time at sea for a while as I was 5 months pregnant with our first child. I vividly remember approaching the silhouette of Cabrera, its dark outline against the clear starry sky, and watching for a brief few seconds as a bright green meteor with an orange tail went soaring across the sky overhead. 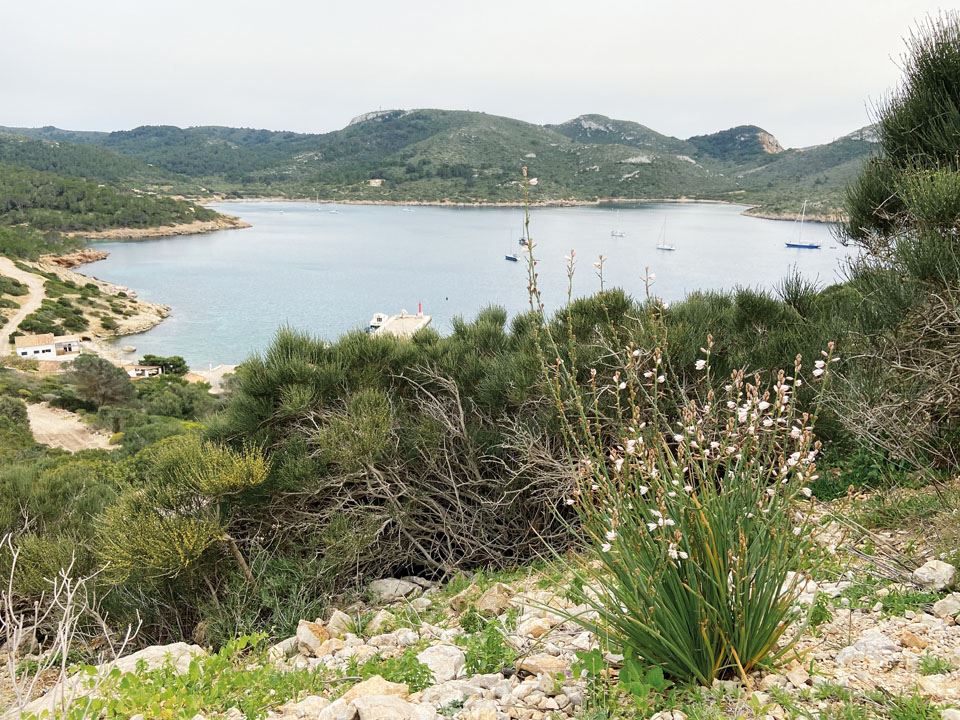 As you approach the entrance to the anchorage, high up on the cliffs on the port side, a 14th century castle towers over you like a sentinel, keeping watch over the safe haven within. And haven it is, with an abundance and variety of flora and fauna. Because of its isolated location, the coast of Cabrera has been preserved remarkably well. The natural beauty of the islands with rocky coves, steep cliffs and a handful of beaches is extraordinary. Venture ashore and you will find thick, low lying scrubland of juniper and mastic bushes, making it an ideal habitat for a variety of wildlife such as black lizards, and the birds who nest or migrate to Cabrera year round. Crystal sparkling waters around the coast are home to marine life including yellow mouth barracuda, green wrasse, annular seabream as well as dolphins, sperm whales, pilot whales, and fin whales. Sightings of orca, humpback whales and loggerhead turtles have also been reported. One of the few activities allowed without a permit is snorkelling, where an impressive display of the vast underwater meadows of Posidonia Oceanica may be seen. These are a protected species of seagrass native to the Mediterranean, which are vital to the local ecosystem. Posidonia has a global importance as well, because of its capacity to absorb large amounts of carbon dioxide. 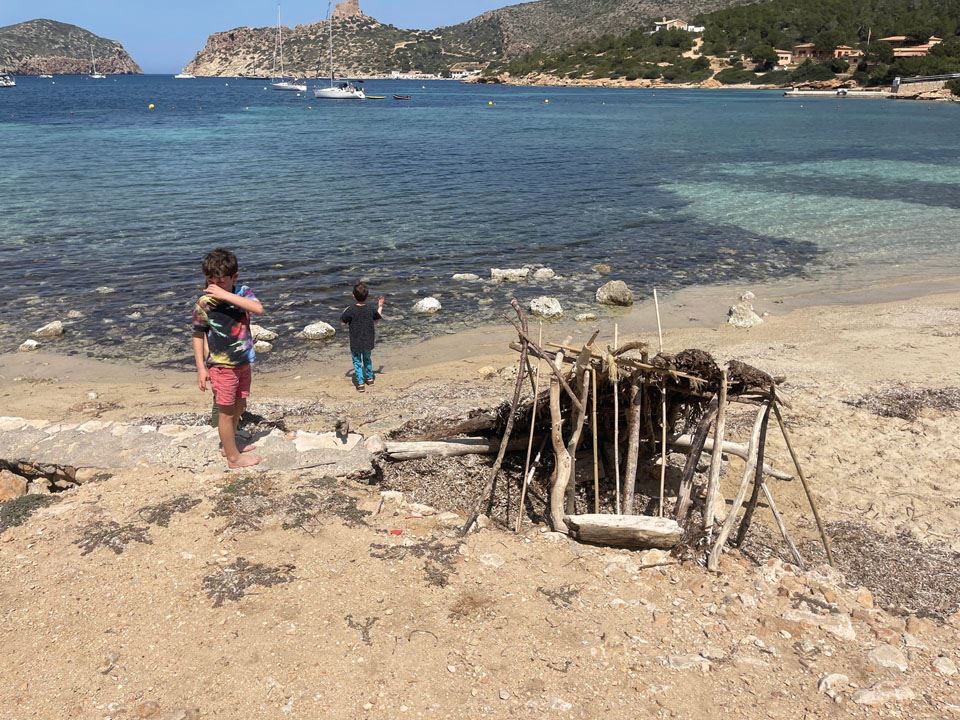 The archipelago of Cabrera lies 9 miles off the southeast coast of Mallorca, and around 30 miles from the port of Palma. It’s a collection of 11 islands, of which Cabrera is the largest. Since 1991 it has been protected as a Maritime-Terrestrial National Park. The protected area covers 351 square miles, 346 of which are sea, making it the largest National Park in Spain. You need a permit from the Balearic authorities to navigate through the water around Cabrera. The large natural harbour, one of the safest in the area, is the only place where overnight stays are permitted, with one other bay available for daytime mooring. Anchoring is no allowed, instead there are a limited number of buoys, of differing size to suit differing size of yacht and with ample searoom. This gives a wonderful sense of security and seclusion. Sitting on deck, with the peaceful sound of waves against the hull, maybe some bird song in the distance, it feels like a world away from anywhere. Water sports of any kind are banned throughout the National Park, although a short RIB ride is permitted for shore visits, with two jetties available for tying up. 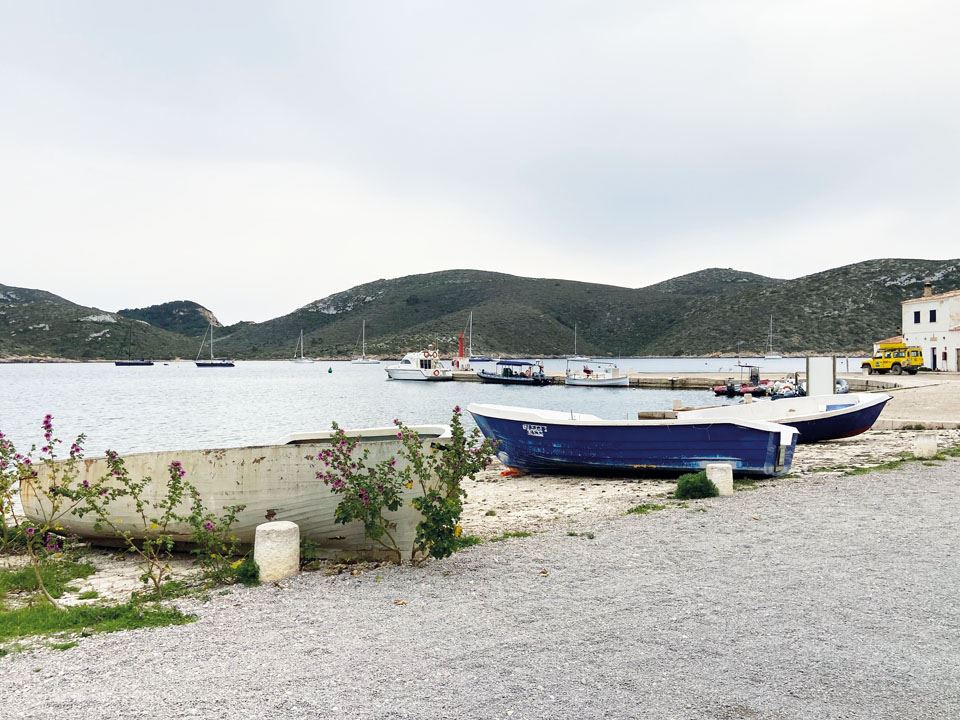 There are a number of un-guided hiking trails to stretch your legs, either to the castle on the north coast or to the lighthouse to the southwest. The lighthouse, built in 1868, was manually operated until 1958 before being automated. There is also a small museum and an archaeological trail, showcasing the varied history of the inhabitants of the island. It seems that we are not the only family to hold Cabrera in high regard. Recent archaeological studies of the Byzantine monastery, inspired by a letter from Pope Gregory the Great in 603AD, found that Cabrera was home to two separate monastic communities, who considered it a Holy Island. 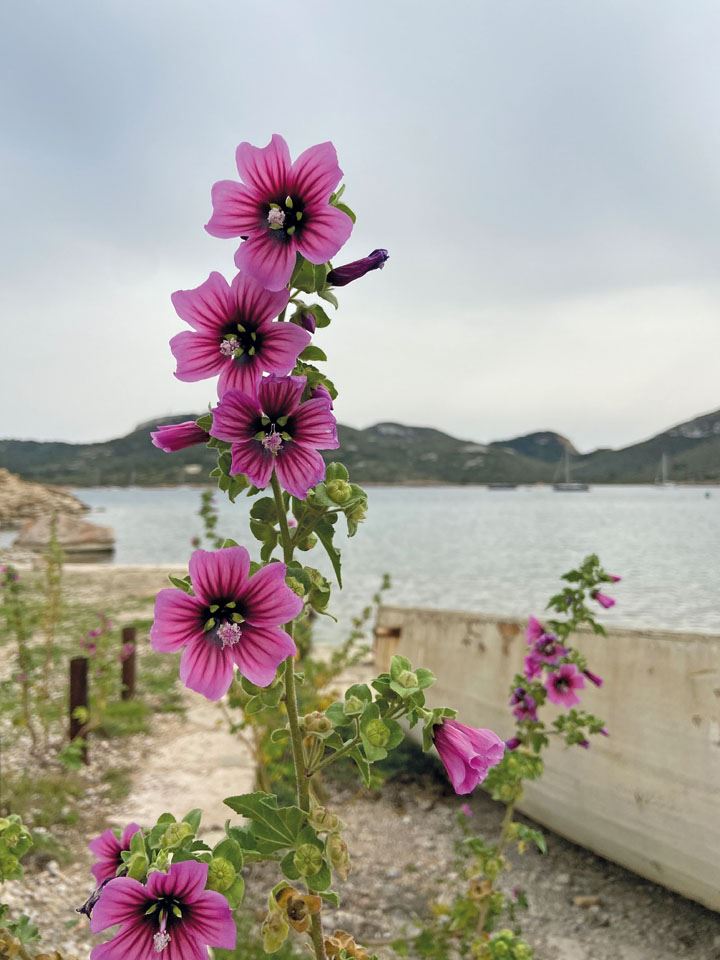 Cabrera was captured by an Ottoman admiral in 1530 and remained a military zone until the 1980s as its position made it an important strategic military base for control of the Mediterranean, primarily because of its natural harbour and plentiful drinking water. The Ottoman Empire used Cabrera as a logistic base until 1571 when their forces were defeated by a fleet of the Holy League, a coalition of Catholic states, largely funded by Spain. It remained a Spanish asset, and in 1808 nine thousand French prisoners were incarcerated there for 5 years after a major defeat of a Napoleonic army in a southern province of Spain. You can see evidence of what is believed to have been a salting factory from between the 2nd and 7th century, likely to have been linked to the earlier monastic community, which was later adapted by the French prisoners to provide them with shelter. On hearing news of their liberation, they burned the place down, which means that the area is now virtually intact. Today there is no permanent population, only a small number of temporary residents, either military personnel or National Park staff. 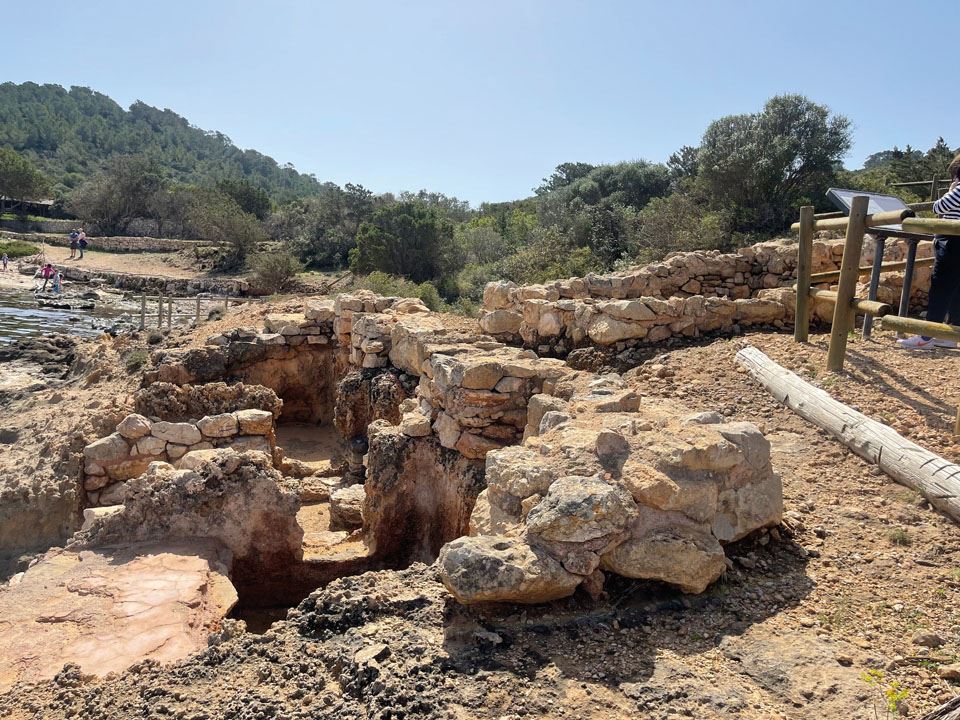 I recently returned to Cabrera for a few days with the family and some close friends – our eldest is now 8 and he has two younger siblings. It was such a great adventure for them to sail across from Mallorca to Cabrera. We saw dolphins on the way there and again on our way home. We all swam in the clear Cabreran – albeit extremely cold – water, built a cabaña on the beach and stopped for a caña and an apple juice in the small bar ashore. It was their first experience of staying overnight on board and I´m so grateful that we could take them to such an unspoilt idyllic place. And best of all, it was on the same Swan 68’ where it all started, all those years ago… 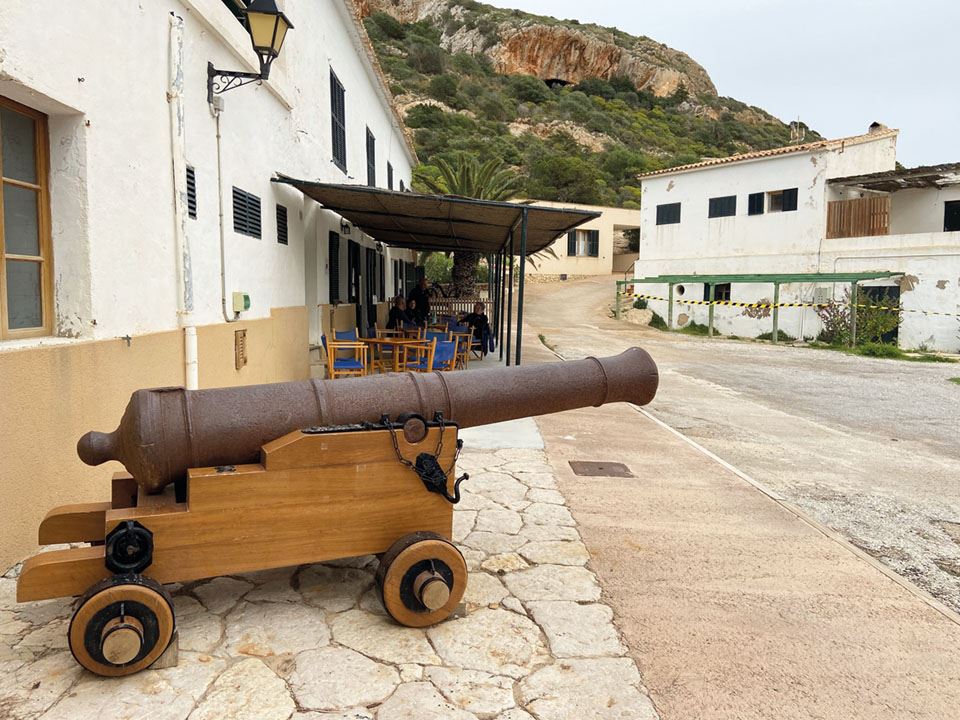 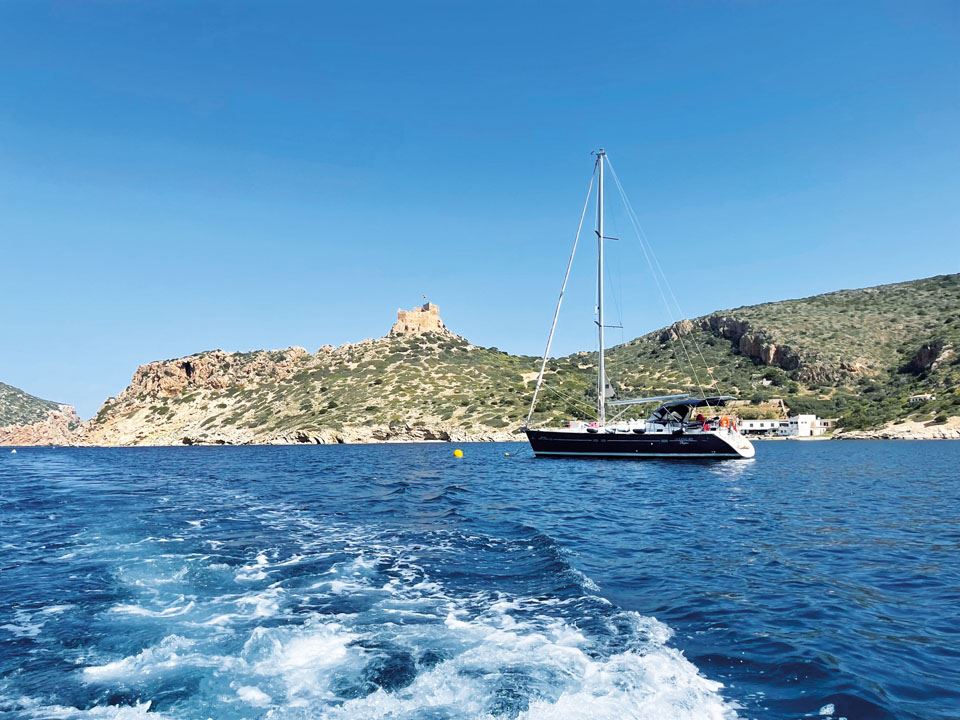 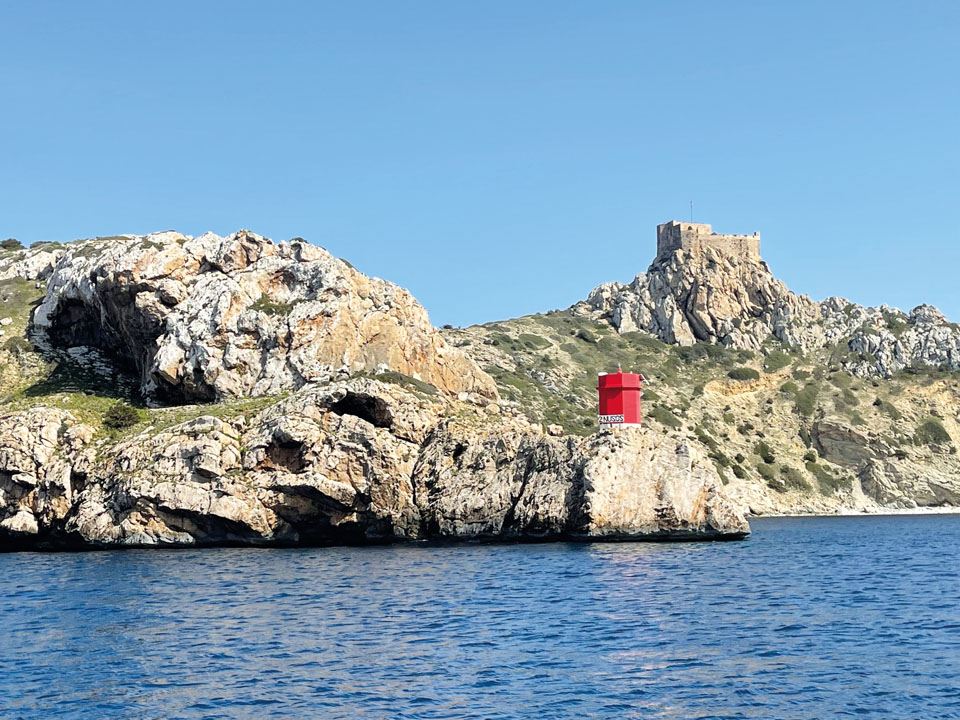 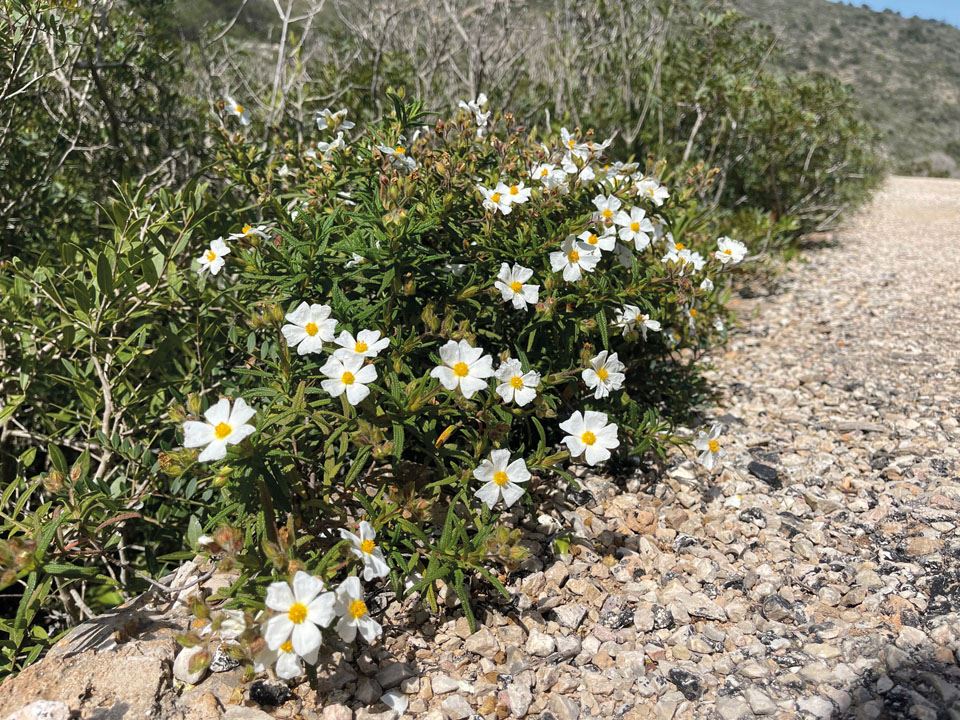 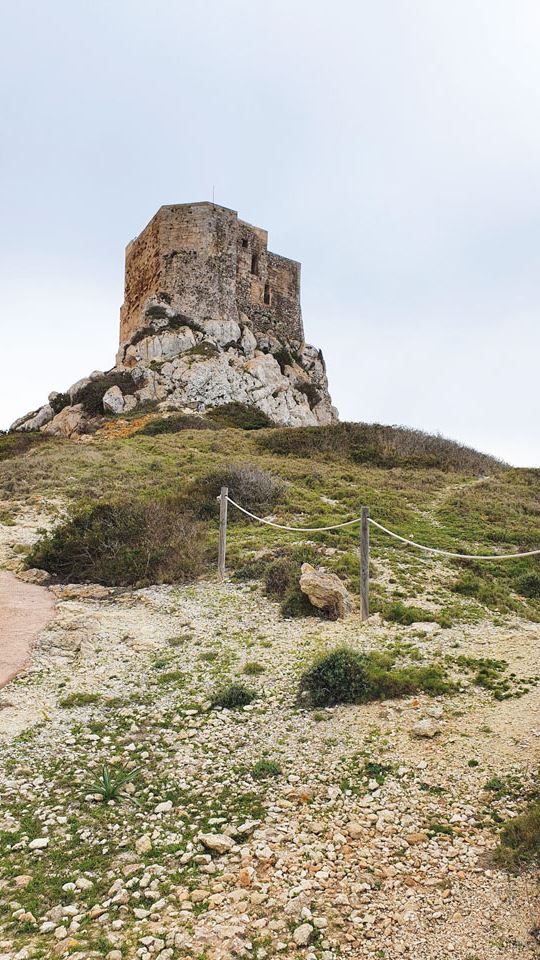 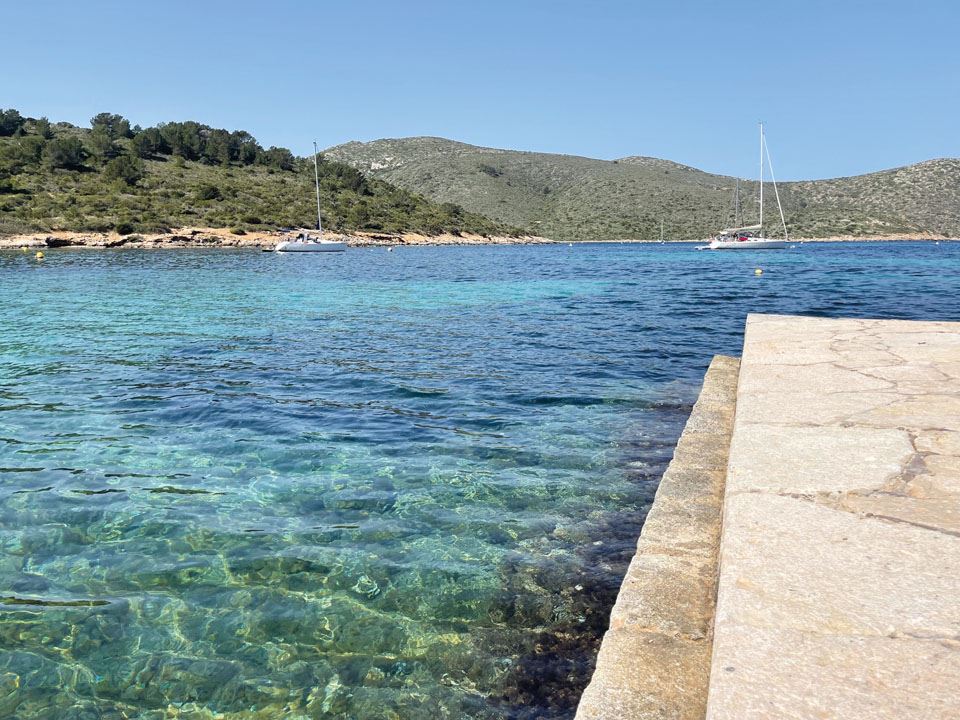 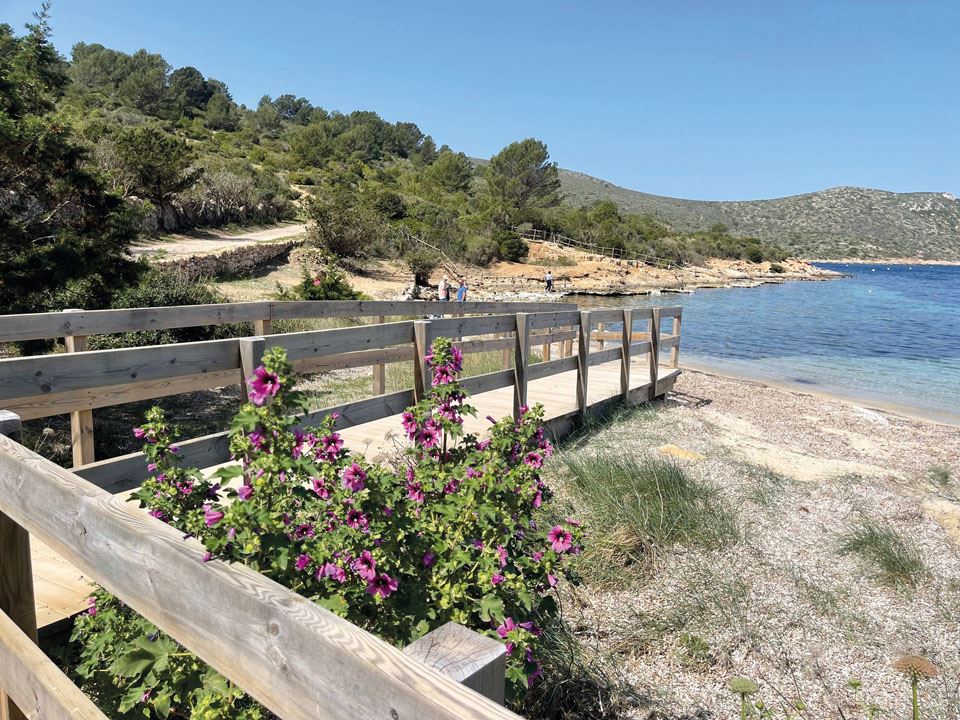 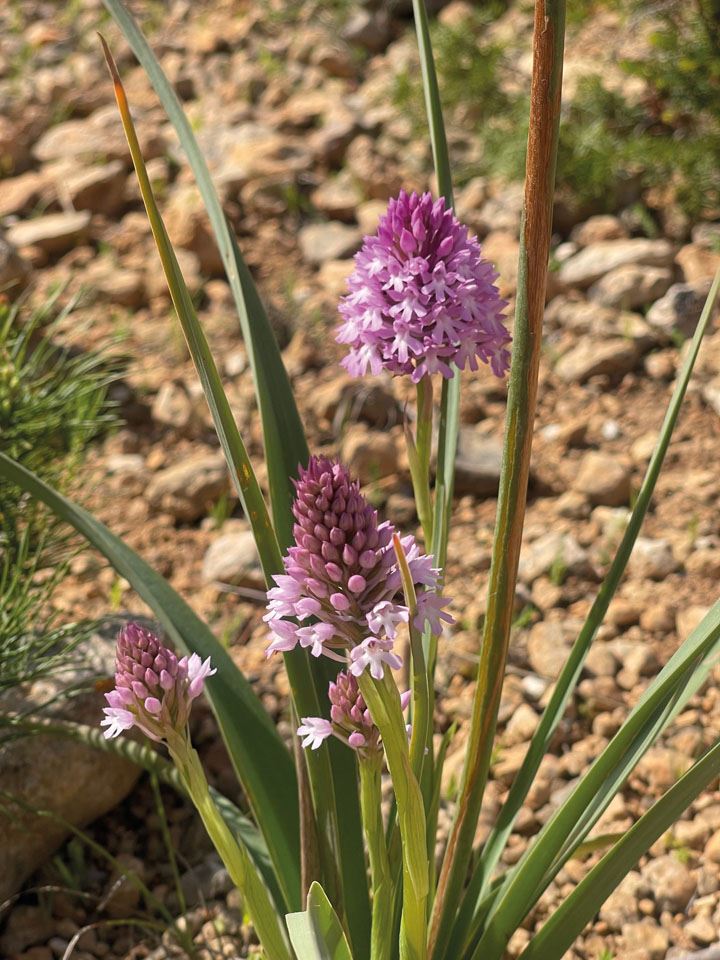 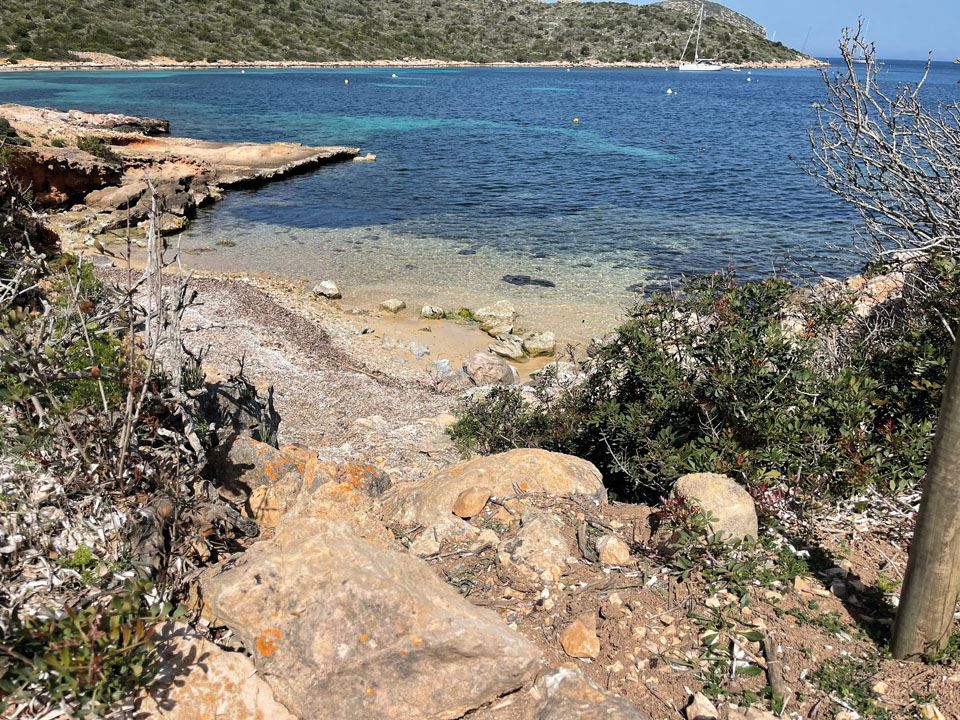 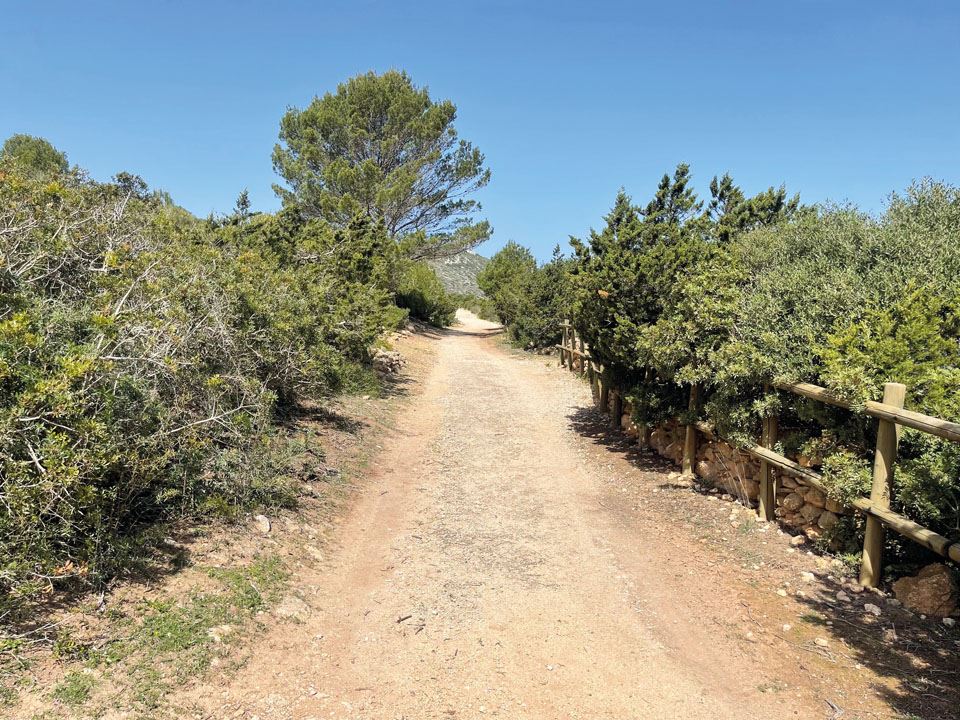