ARC 2013 and the Berthon/Discovery Dinner

At Berthon we deal with blue water cruising yachts a lot. We are corporate members of the ARC, and take our hats off to World Cruising who always put together a very professional event. 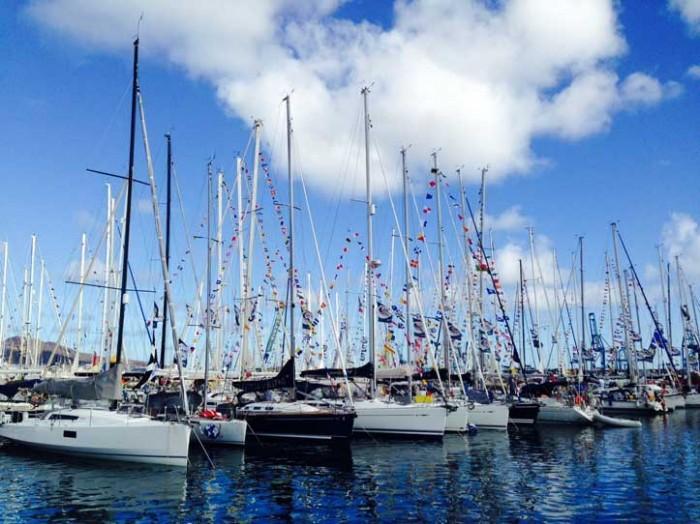 Many of the yachts that pass through our hands via the brokerage market participate in this event – some of them multiple times. In 2013 as with other years there was a Berthon contingent in Las Palmas to watch the fleet depart and it was good to catch up with so many yachts and yachtsmen that have dealt with Berthon. Amongst the fleet this year we found Contests, Trintella, Oysters, Hylas as well as Najad, Hallberg Rassy, Moody and Sweden.

This year we co-hosted a party for the owners and crew of the 4 Discoverys crossing the Atlantic with Discovery Yachts to wish them all Bon voyage. 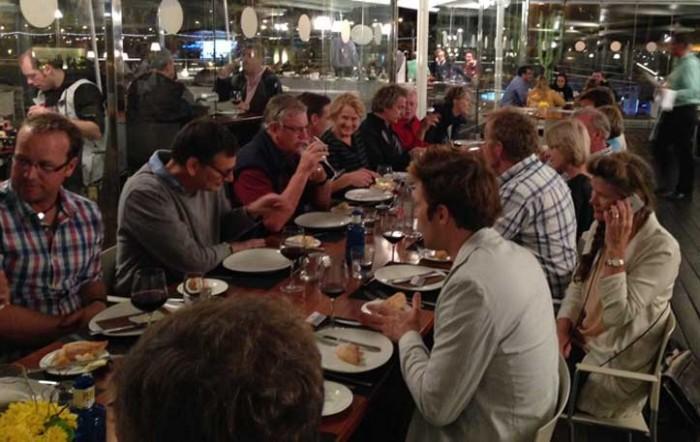 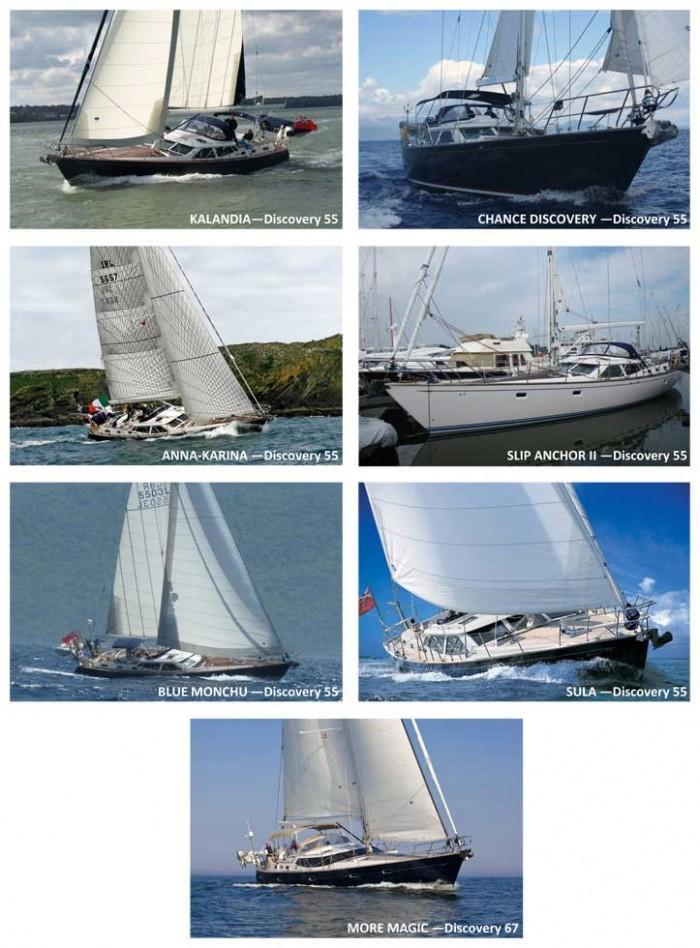 The Discovery 4 at Las Palmas this year were 3 x 55s – HEBE from 2005 who is bound for Australia as she joins the World ARC after the Atlantic crossing, MERLIN from 2012 who will cruise the Caribbean this winter and SHEKINA both of whom will return to Europe in 2014. HEBE was refitted in UK before sailing to the Canaries but for her 2 sisters the ARC comes after busy summers in Scotland and the Baltic. Their bigger sister AMOKURA a Discovery 57 was delivered to her owners this July and will head up to the East Coast of the USA in 2014.

The ARC Discoverys had the benefit of the owner care team including Nigel Stuart, Discovery’s MD for the week before departure to ensure that everything was as it should be. With the exception of 2 forestays that were replaced as a preventative measure, the work lists were short.

We wish the whole ARC fleet fair winds and good sailing. Not for them the chilly winter weather that is ours to enjoy.