Dashew Offshore and FPB – the Evolution of the Species

Dashew Offshore has now made some extraordinary heavy weather sailing footage available – with links below. It makes for compulsive viewing.

It also shows how the Dashew designs have evolved over the years culminating in the FPB (unsailboat) range of displacement explore yachts now either at sea, or in build at Circa Marine in New Zealand. 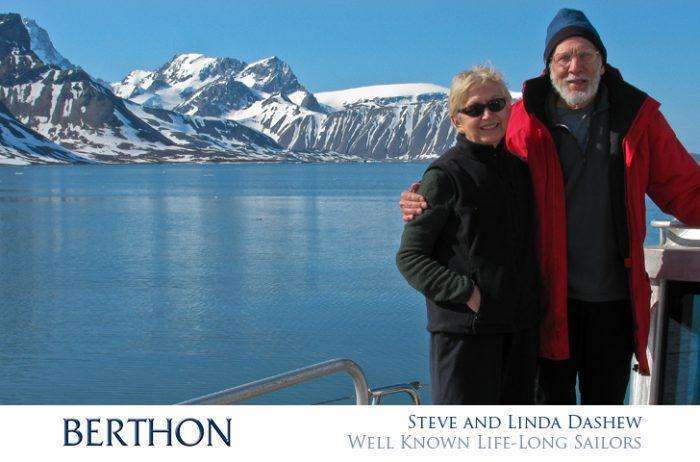 A few words about this evolution… Steve and Linda Dashew are well known as life-long sailors, they started on multi hulls and monohulls with the aim of sailing fast and winning.

Next came the offshore sailing with their young family which spawned the Deerfoot range with the fist swim platform, fore and aft watertight bulkheads and an engine room aft.

Soon their designs began to evolve with WAKAROA a 72 foot flush deck ketch which clocked up around 100,000 nautical miles and INTERMEZZO 11 a 62 footer for the Dashew family. Whilst on passage around Cape Hatteras she encountered a storm which was an educating moment from a design perspective, and one which would influence the evolution of their future designs. During a severe squall she exhibited exactly how modern design characteristics benefit a yacht in such extreme weather. With seas of around 25 feet with less than 3 boat lengths between them, she regularly hit speeds in the high teens and low 20s.

This demonstrated her ability to skid on her topsides when caught by a breaking crest, rather than tripping on her keel, dispelling the wave’s energy. A yacht with less freeboard and deeper keel could easily have been knocked down. Hand steering was essential highlighting the need for a pilot that was powerful enough to cope.

The success of the Sundeer and Deerfoot ranges is well known. Their high roached mains, swept back spreaders, easily managed sail plans, rounded bilge forms and narrow beam reducing pitching and so on are all described on the Set Sail website, and the Dashew sailing fleet is still racking up the miles. 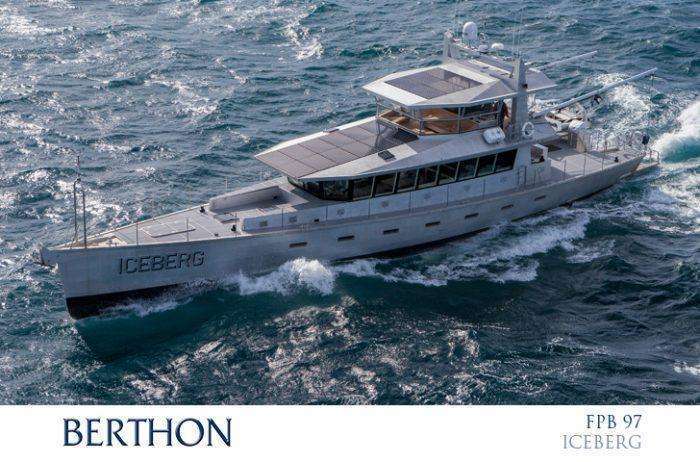 All these lessons have been used for the creation of the FPB range for those who wish to cross oceans. 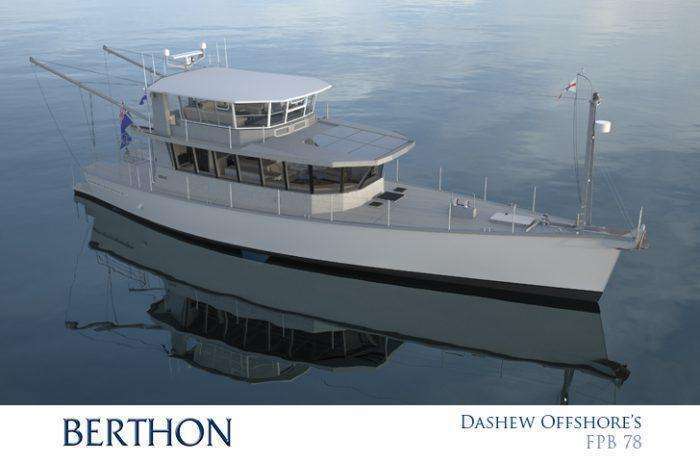 The first of the FPB 78s has now launched and is undergoing trials in New Zealand now with 2 more sisters following her, the FPB fleet is growing with 17 hulls either crossing oceans or under construction now.