People in the USA – Berthon USA goes from strength to strength

2013 has been a good year for Berthon USA and we have recently strengthened the team in Newport. As the market upturns in the USA we recognise the importance of having the very best people – Jennifer Stewart and Alan Baines have grown the business hugely and continue to develop the level the depth of service that we offer. We are now pleased to add Bill Rudkin to the team. 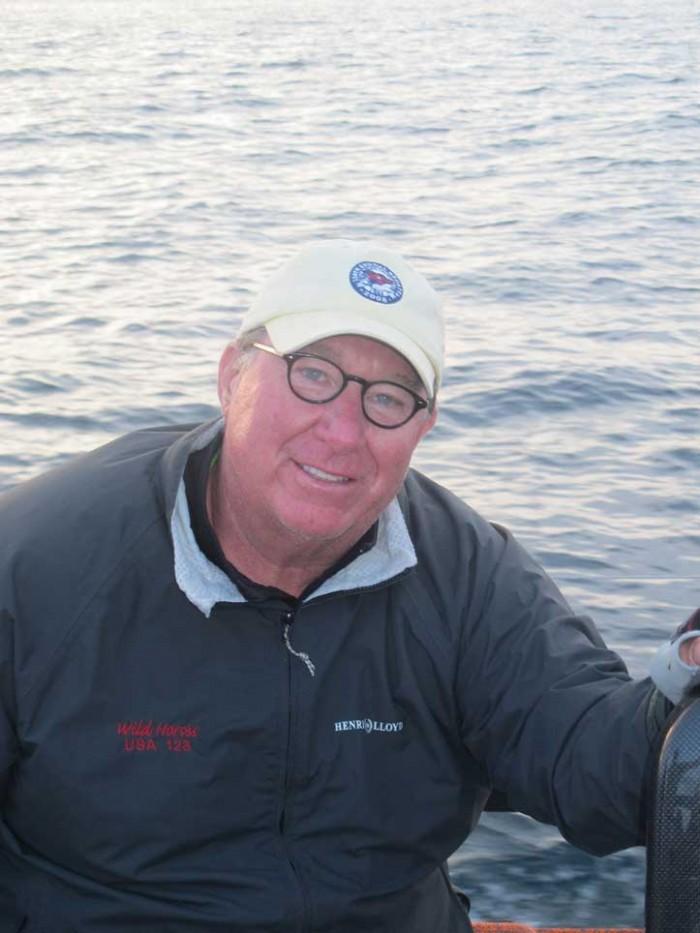 Bill’s connection in the sailing industry started back in 1976/77 working for the Independence/Courageous syndicates here in Newport. Having got the bug, he worked for Bartram and Brakenhoff, and then Sparkman & Stephens in New York. With his involvement in the sailboat racing scene, Bill developed a line of athletic sportswear, Ruds Inc. specializing in sailing attire, which he then sold to New Balance Shoe Company in 2002. Given his depth of knowledge in both power and sail, he then began to specialize in the large power and sailing market, opening the Merle Wood & Ferretti Group offices in Newport. Bill has sailed in over 12 Newport to Bermuda races, 15 SORC’s, Cowes Week, Fastnets, Swan Worlds, etc.. After a month at Berthon he has already closed deals and is a great addition to team Berthon USA.

A few words about Jennifer and Alan – 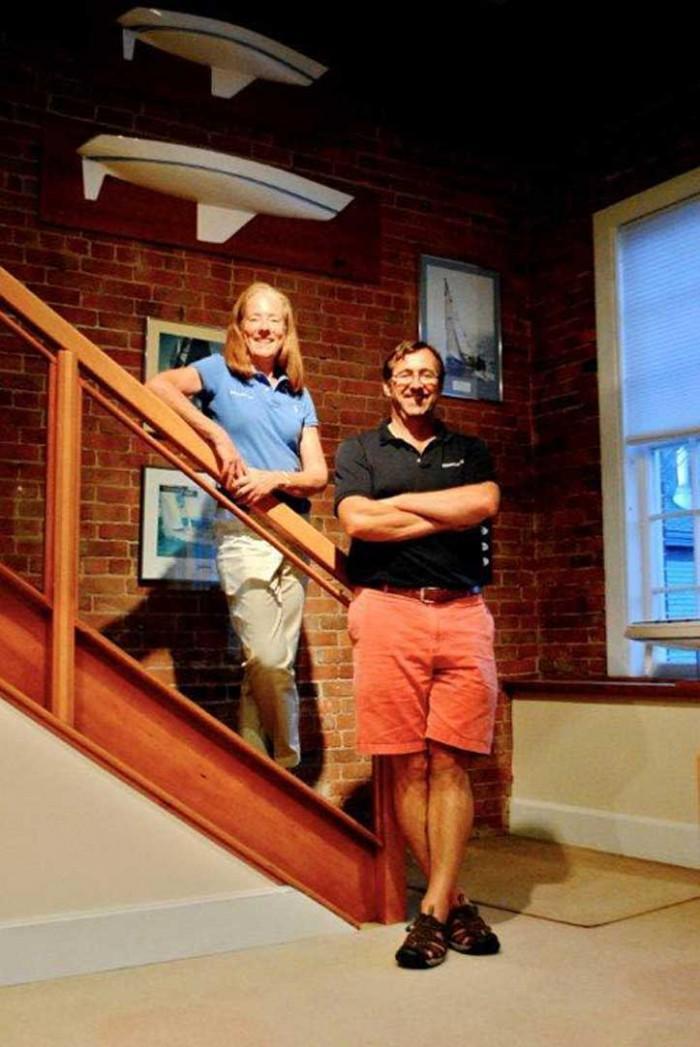 Jennifer Stewart is a first generation American (Scottish parents) and a graduate of Bryant College in business administration. Jennifer ended up in Newport, RI by chance and then, even more by chance, she started working for the newly opened Nautor’s Swan office there in 1981. In late 1992 she became the Nautor Swan agent and in 1998 she was the first woman to be named salesperson of the year by Nautor. Her working relationship with Nautor lasted for 24 years, and, of course, Swan brokerage is still a huge part of her business. She is universally regarded as a Swan guru and as an authority on the brokerage market both on the East Coast of the USA and internationally.

Alan Baines was born in Totnes, Devon in the UK and is a graduate of the Southampton University programme in Yacht & Boat Yard Management. Alan and his family moved to the USA in the late 1980’s, where he was busy in the Refit and Repair business and where he ran several yards on Cape Cod. At the Swan Regatta in Nantucket in 1993, Alan was sailing his refitted Swan 431, when he and Jennifer decided to go into business together and they ran the US Newport office of Nautor’s Swan until 2005. 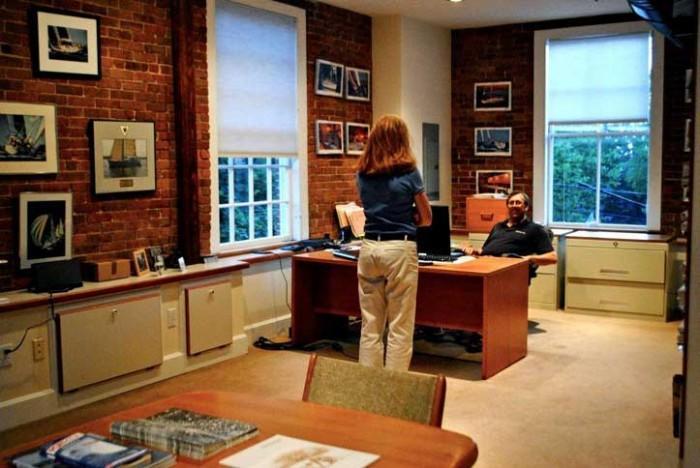 They subsequently formed another firm called Scandinavian Yachts, a successful general brokerage company which was also the Najad agent for the East Coast of the USA. Jennifer, Alan and Berthon then joined forces and today Berthon USA represents Rustler Yachts, Moody Yachts and, of course, are active in worldwide brokerage working alongside their colleagues in the other Berthon offices and now with Bill as well strengthening the team.

After 20 years together without a cross word, they are a winning combination. 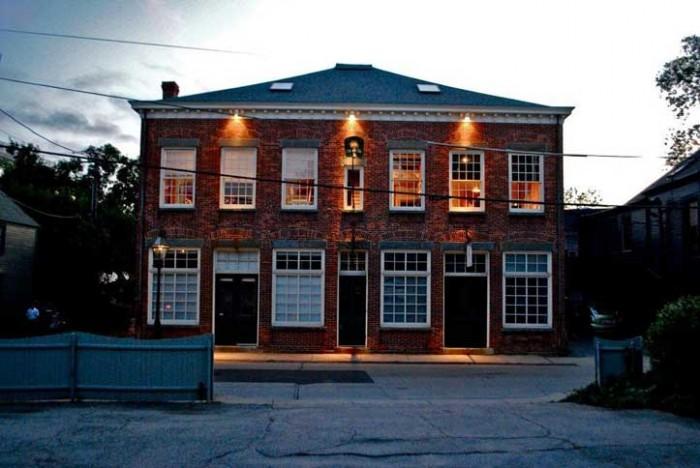 To contact the chaps at Berthon USA see below: 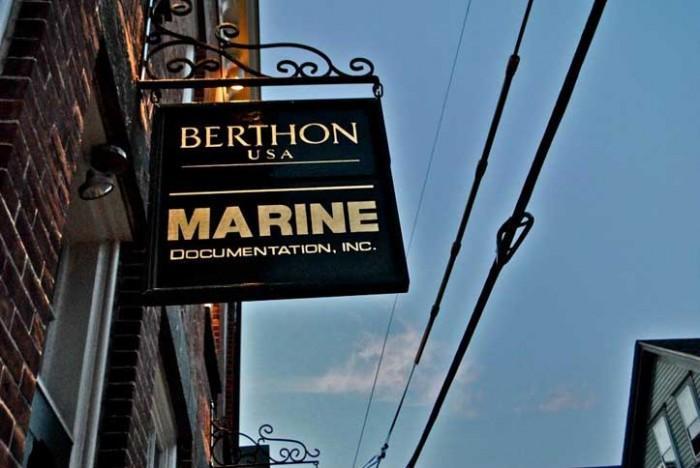